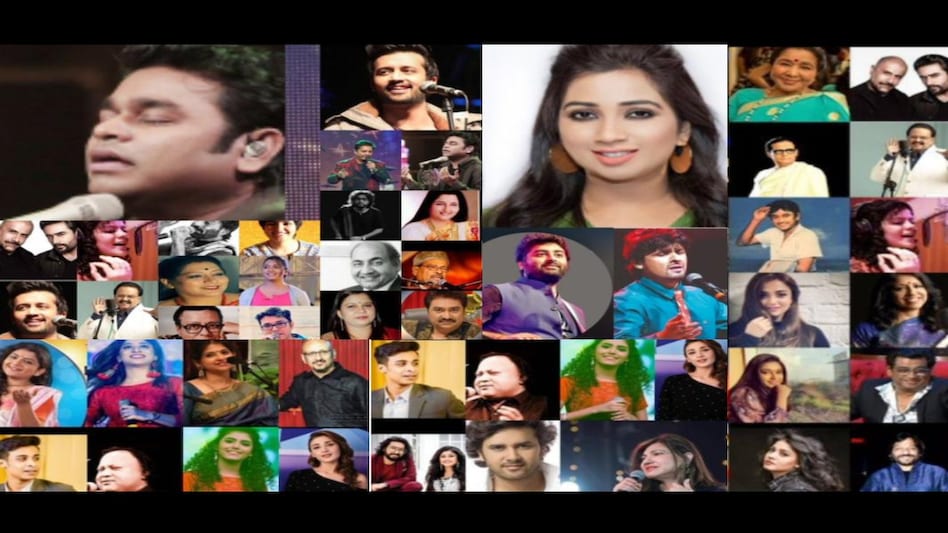 The chief minister took to social media site Twitter and wrote, "Music is a language that unites. To all the musicians and artists whose tunes have gotten us through many ups and downs in life- Thank you for the music."

"Where words fail, music speaks. On World Music Day, the government of Meghalaya pay tribute to the world's musicians, whose tunes have brought us succour in testing times. We appreciate the calmness music brings to our mind and soul," the post further read.

Every year on June 21, World Music Day, also known as 'Fête de la Musique' in France and 'Make Music Day,' is celebrated. It is regarded as an open music event in which everyone can take part.

Twitter is ablaze with fantastic posts on World Music Day.