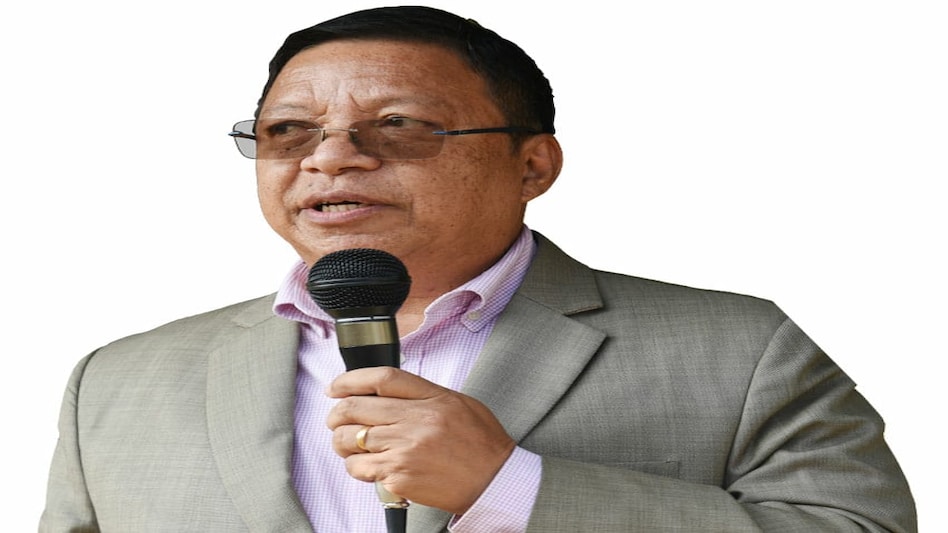 SHILLONG: An FIR has been filed against Thomas Sangma, an MLA from Meghalaya's National People's Party (NPP) on Tuesday, after being accused of rape.

According to the sources, the victim claimed in her FIR that Sangma raped her at her home and at Shillong's Magnum Hotel on multiple occasions.

ALSO READ: ‘Why There’s So Much Work For Kids?’ 6-Year-Old Questions Modi

“From January 2020 to April 17th, 2021 he has been raping me under the guise of getting married,” the victim alleged.

Last year, the victim and along with a friend were invited to the Magnum hotel, according to the victim.

Sangma offered them drink and then she passed out.

“My companion and I drank the wine and stayed in the hotel for a while. I felt sleepy and unconscious after drinking the wine,” she stated.

Sangma had raped the victim on that day, according to the victim. Because she was threatened, she was unable to register FIR. She further said that Sangma had promised to marry her.

Sangma also stated that he would soon divorce and marry her, she added.

“As a result with true trust I accepted to have an affair with him,” the victim claimed in her statement, “but I never realised he was blabbing simply to satisfy his insatiable need and to have sex with me on the premise of getting married.”

She further claimed that she became pregnant and that Sangma requested her to aborted the baby.

Furthermore, the victim stated that she had been staying with Sangma and that he had left her on April 17.