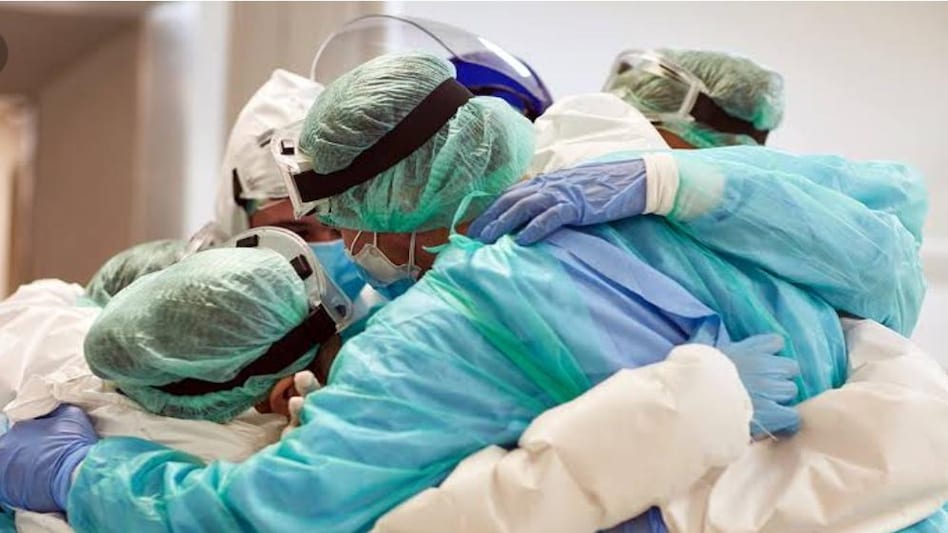 It has also been stated to fast-track such cases and to invoke provisions the Epidemic Diseases (Amendment) Act, 2020.

The home secretary requested that states and UTs maintain a careful eye on such cases and if necessary invoke the Epidemic Diseases Act.

“In the current situation, it is important that people who assault healthcare staff face severe consequences. Institutional FIRs should be filed against the assaulters and these cases should be fast tracked. Where necessary, you may also want to apply the provisions of the Epidemics Disease (Amendment) Act, 2020,” home secretary Bhalla wrote in a letter to chief secretaries and administrators.

The home secretary also requested states and UTs to keep a watchful eye on any offensive social media postings that could escalate the issue.

He urged governments to undertake efforts like putting up posters in hospitals and posting on social media to highlight the contributions of healthcare professionals and doctors during the century's largest healthcare crisis in the pandemic.