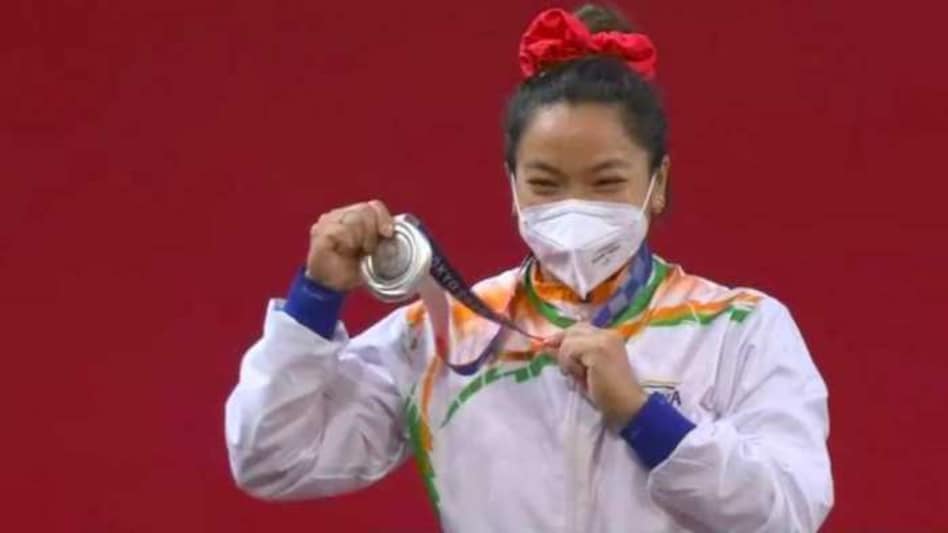 As per the rules, if an athlete fails the doping test, then the opponent who has already won silver gets upgraded to Gold.

Ace weightlifter from Manipur, Chanu kick started the country's medal tally on Saturday after winning a silver in the Women's 49kg category at Tokyo Olympics. China's Zhihui Hou had bagged gold with a total of 210kg creating a new Olympic record.

Reportedly, Zhihui has been asked to stay back in Tokyo for the tests.

Meanwhile Chanu, India's sole representative in weightlifting at the Olympics arrived in the country. She received a warm welcome upon arrival at the Delhi airport from Tokyo. The staff cheered for her for bringing laurels to the nation.

Her victory marked India’s first weightlifting medal from the Olympics after more than 20 years with Karnam Malleswari’s win in 2000.