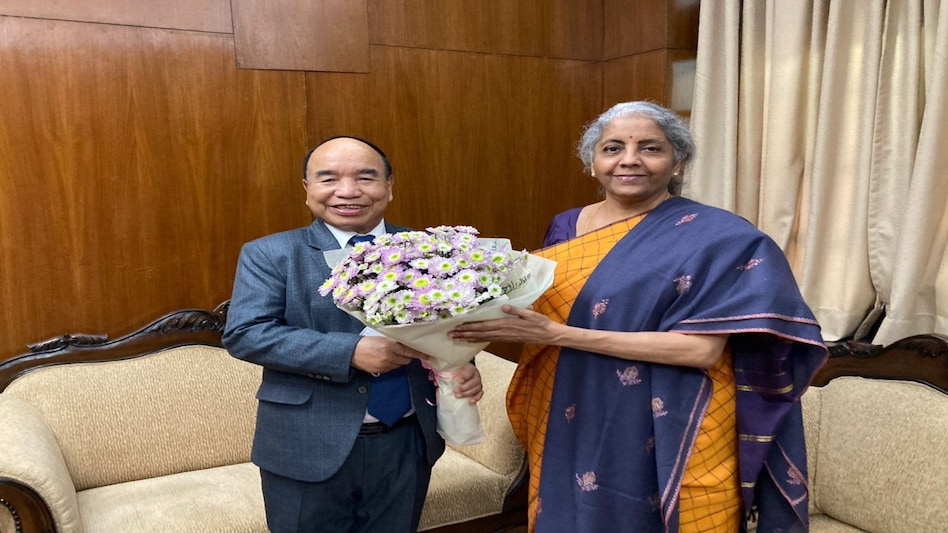 AIZAWL: Prime Minister Narendra Modi and Chief Minister Pu Zoramthanga had a meeting at the Prime Minister’s Office at the Parliament building today afternoon where the two leaders discussed various issues concerning the state and its developmental needs.

CM while informing the Prime Minister of various steps taken by the state government to develop bamboo resources in the state stressed on the provision of funding the Bamboo Link Roads for maximum utilization of bamboo resources.

Zoramthanga also requested the Prime Minister to be sympathetic to the Myanmarese refugees who had crossed over to escape the political upheaval and persecution and asked him to render possible assistance to the distraught people.

The meeting also dwelt on issues pertaining to the international borders that Mizoram shares with Bangladesh and Myanmar besides discussing the political developments in the two neighbouring countries.

The Chief Minister later in the evening called on the Finance Minister Dr Nirmala Sitharaman where he discussed the fiscal needs of Mizoram with the latter.