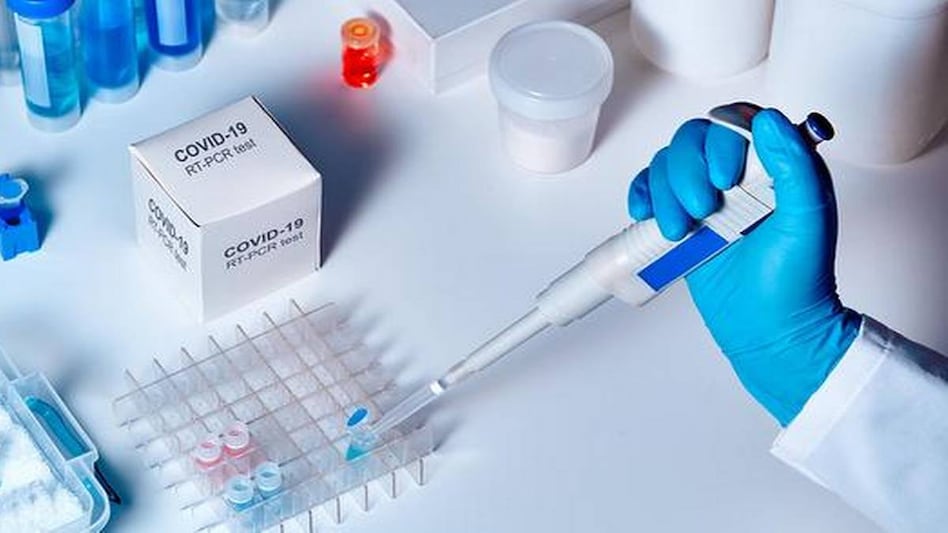 Of the new cases, 99 were reported from Aizawl district, followed by 19 from Lunglei, 18 from Lawngtlai, 16 from Serchhip, 10 from Kolasib, five from Siaha and one from Champhai districts.

At least 45 of the newly infected have a travel history while 123 were detected during contact tracing.

On the other hand, a total of 13 security personnel including three from Border Security Force (BSF) and two from Armed Reserve Police Force (ARPF) are among the new patients.

However, the death toll remained at 15 as no new death due to the infection was reported during the period.

A total of 140 security personnel, who were on election duties in Assam and West Bengal, have tested positive for the disease in the state of late.

Mizoram now has an active caseload of 1,299 while 4,985 people have recuperated from the disease so far.

On the other hand, as many as 2,09,089 people have been inoculated in the state so far with 46,018 of them having received both doses of the vaccine.