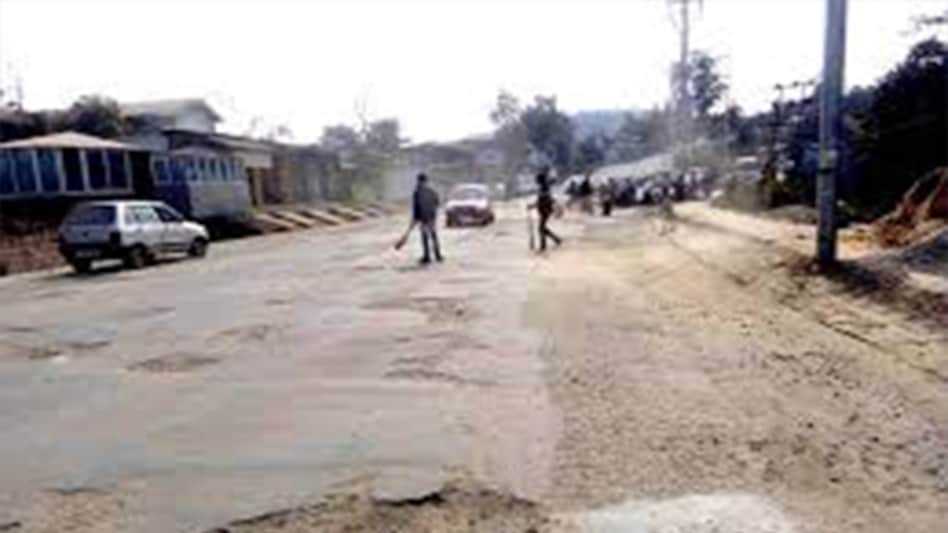 The Konyak Union, Konyak Nyupuh Sheko Khong, Naginimora Konyak Students’ Union along with the locals of Mon district took out a silent rally on Tuesday in protest against the deplorable conditions of roads in the district.

The rally, which was taken out from Nagaland Gate, culminated at the office of additional deputy commissioner (ADC). The protestors submitted a memorandum to PWD minister, T Ozukum, through the ADC demanding immediate repair of all roads in the district.

The protestors alleged the roads had been neglected by the state government for over 20 years.