The United Naga Tribes Association on Border Areas (UNTABA) on Sunday claimed that the original settlers of present Karbi Anglong and Dima Hasao areas of Assam are Rengma, Zeme and Zeliangrong Nagas. 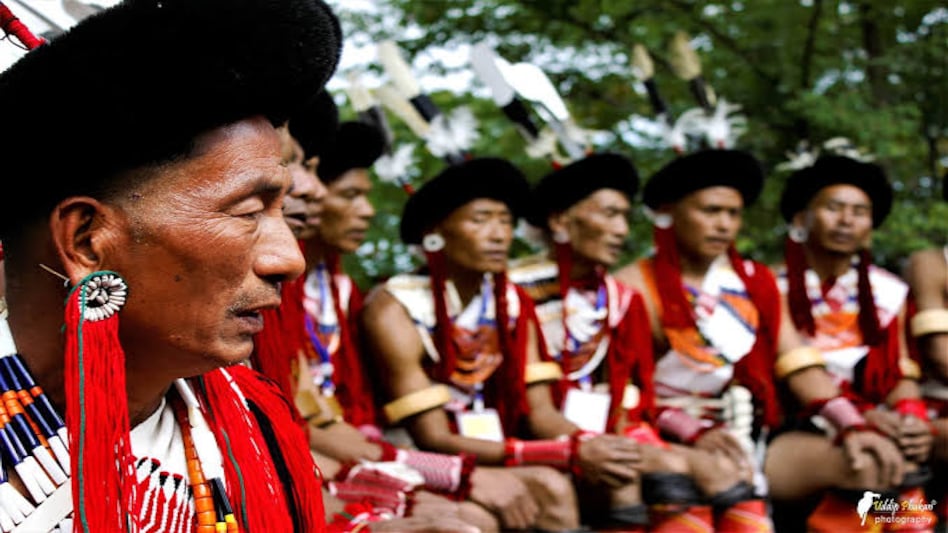 DIMAPUR: The United Naga Tribes Association on Border Areas (UNTABA) on Sunday claimed that the original settlers of present Karbi Anglong and Dima Hasao areas of Assam are Rengma, Zeme and Zeliangrong Nagas.

A statement was issued by the association following media reports of the formation of Karbi Anglong Autonomous Territorial Council (KAATC) based on the ongoing talks between the Centre, Assam Government and various rebel groups of Karbi Anglong.

“No political settlement will prove fruitful if it does not honour or is based on historical facts, especially so in the case of the present Karbi Anglong and Dima Hasao areas of Assam where the original settlers are Rengmas, Zeme and Zeliangrong Nagas,” UNTABA president Hukavi T Yeputhomi and general secretary Imsumongba Pongen said.

The association further added that any political settlements that maybe worked out with the “immigrants” or “late settlers” can never bring about peace and tranquility in this part of the world.

The UNTABA urged the Centre to go back to history and acknowledge it if its intent is to really bring about permanent political settlement with any ethnic community in the North East.

Towards this end, the Centre should adopt proactive policies so as to review the North East Reorganization Act of 1971 in its entirety and affect necessary amendment so that any political agreement/arrangement can be made with permanency, it stated.

The UNTABA acknowledged the intent of the Centre and the Assam Government for their initiative to bring about peaceful political settlement with various rebel groups.

According to it, the British administration penetrated the Naga Hills in the later part of the 1830s and that tax collection from the Naga villages began in 1837.

“When they came to learn that all these areas were inhabited by the Nagas, they declared it as ‘the Rengma Naga Hills’ in their official gazette in 1841,” the UNTABA said.

It stated that to administer the Naga areas more conveniently, a sub-divisional headquarters was established at Asaloo presently under Dima Hasao district in 1853.

It further said that the areas under KAATC purely fall within the Naga Hills District including the reserve forests of Nambor, Daigurung , Kaliani, Mikir, Diphu, Rengma, Daldali, Dhansiri, Langting Mupa and Lumding which were transferred from Naga Hills District to the then Nagaon and Sibsagar districts of Assam.