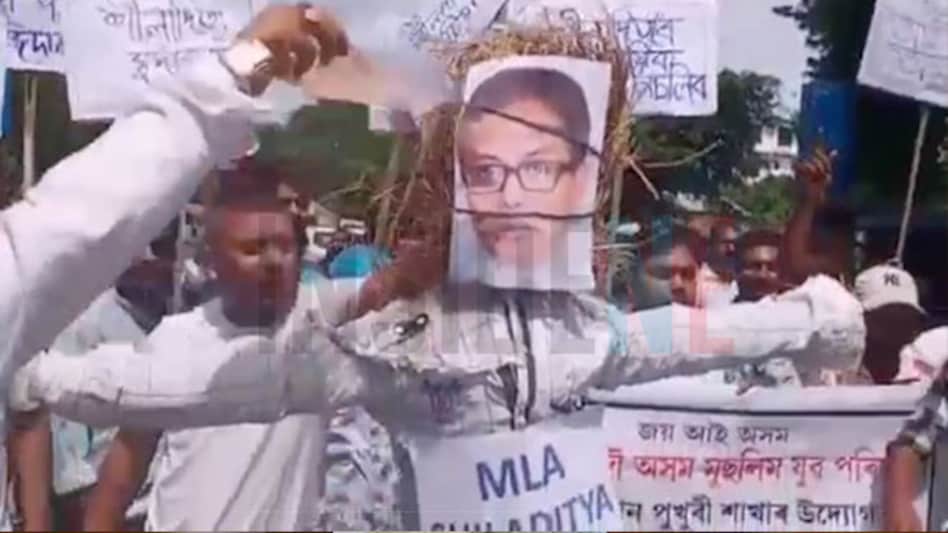 Kohima: Naga lad Edwin Kubzar has now added another feather to his cap after winning a K-Pop contest a few years ago. Now, the youth has earned a place on an MTV show and could stand a chance to win a Myntra contract worth 10 lakh rupees.

Myntra Fashion Superstar is a competition between social media influencers from all over India and Kubzar too has made the cut. The winner of this show will get prize money of one million rupees and a one year contract with MTV and Myntra.

With Sushmita Sen, noted designer Manish Malhotra and Malika Dua as judges, The show consists of social media influencers from all walks of life.

Kubzar recently revealed to media that he was contacted on Instagram and was asked if he wanted an audition for the upcoming MTV series. The online audition process, he says, started a week later. He submitted a video which was followed by a few virtual interviews.

The budding model says that he started singing and modelling at the age of 18 and recalls being fond of the entertainment industry as a child. His father, he says, encouraged him.

“To get selected for a TV show during the pandemic just goes to show that you can’t be too quick to judge life; anything can happen and change overnight,” he has been quoted as saying by Eastern Mirror.