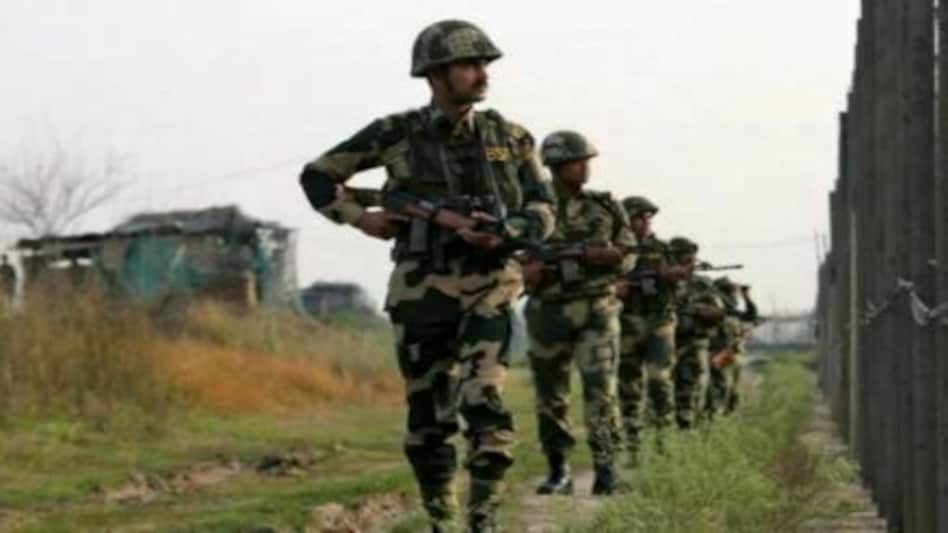 MON: Fearing a rise in rumour mongering in the wake of the firing on coal mine workers in Eastern Nagaland’s Mon district, the Nagaland government has imposed a temporary ban on “mobile internet/data service/bulk SMS) of all the service providers.

Meanwhile, Sumit K Sharma, the PRO (Defense) in Kohima, has expressed regret over the incident and said that "the cause of the unfortunate loss of lives is being investigated at the highest level and appropriate course of action will be taken as per the course of the law."

Sharma also informed that following a tip-off about possible movement of insurgents, they had laid an ambush near Oting village on Saturday afternoon.

The villagers were killed on Sunday morning in a case of “mistaken identity” in Oting village in Mon district of Nagaland that borders Myanmar after a counter-insurgency operation went awry. The incident took when the victims were returning home from a coal mine in a pick-up truck. They were daily wagers at the coal mine.