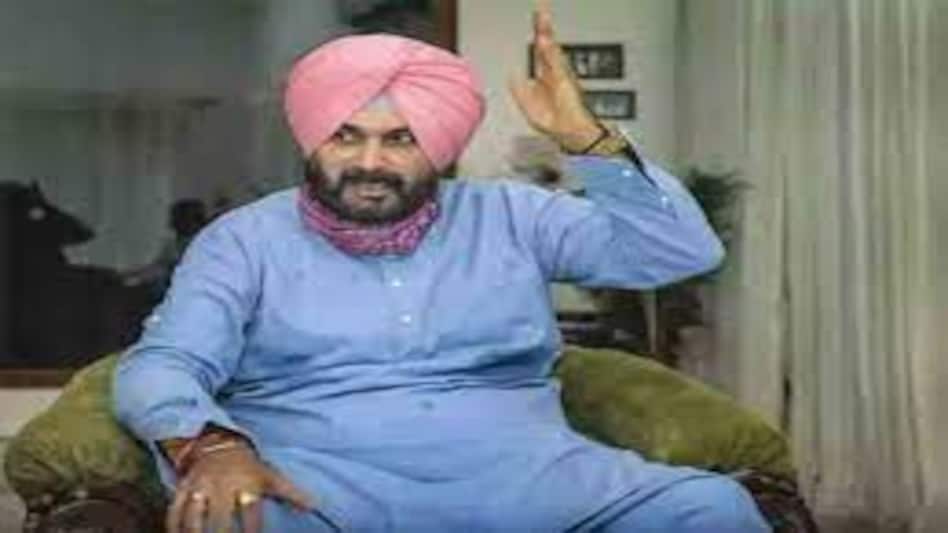 The improvement came a day after Congress President Sonia Gandhi inquired the PCC Presidents of Uttar Pradesh, Uttarakhand, Punjab, Goa & Manipur to put in their resignations in order to encourage the reorganization of PCCs.

Navjot Singh Sidhu, who lost the Amritsar East seat to Jeevanjyot Kaur of the Aam Aadmi Party, was at the epicenter of a political storm when he took on then CM Captain Amarinder Singh ahead of the Assembly polls within the state.

Punjab Assembly elections, the Congress government was toppled by the Aam Aadmi Party (AAP) which bagged 92 seats within the 117-seater Punjab Assembly. 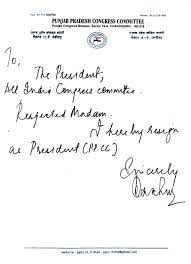 In Uttar Pradesh, Goa, Uttarakhand, and Manipur, the party put up a lackluster execution, activating calls for administration change from inside the organization.

Congress spokesperson Randeep Surjewala on Tuesday said, "Congress President, Smt Sonia Gandhi has asked the Punjab Congress Chief  Presidents of Uttar Pradesh, Uttarakhand, Punjab, Goa, and Manipur to put in their resignations in order to encourage the reorganization of PCCs."

Leaders from the G-23 group met at the home of party veteran Ghulam Nabi Azad and requested leadership change within the grad old party.

They are slated to hold a meeting later on Wednesday to ponder upon the requests for leadership change in Congress.