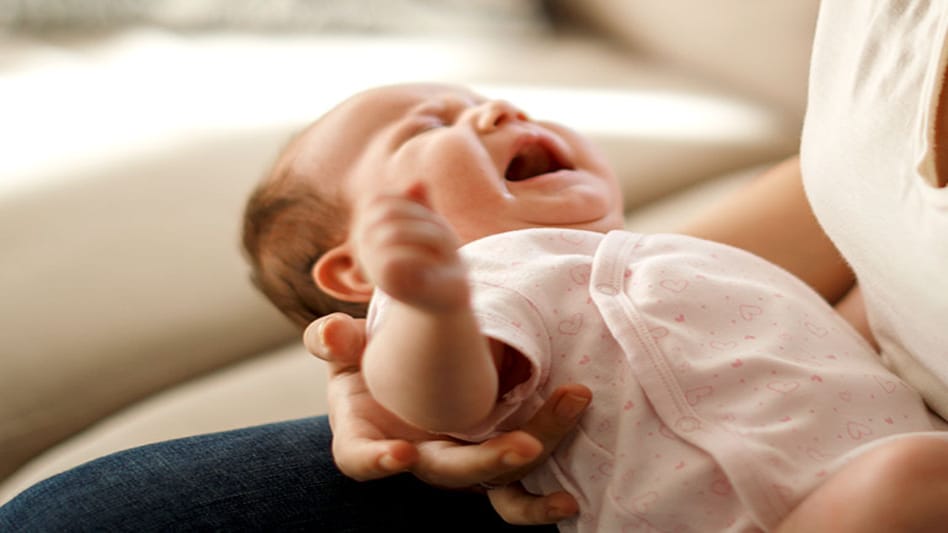 KOHIMA: In a shocking incident reported from Nagaland, a newborn baby died after being thrown from a hospital window in Kohima, allegedly by her mother.

According to a report, female infant was found in a drain on Sunday morning and was rushed to the hospital where she was kept in the intensive care unit (ICU). However, she succumbed to injuries.

The Additional Superintendent of Police (Addl. SP), Kohima, and PRO, Vitoshe Sumi, told scribes that the mother of the baby is a 24-year-old woman belonging to Nepali community who works in Bengaluru. She was visiting her parents in Kohima.

After delivering the baby in a private hospital, she threw it through the window.