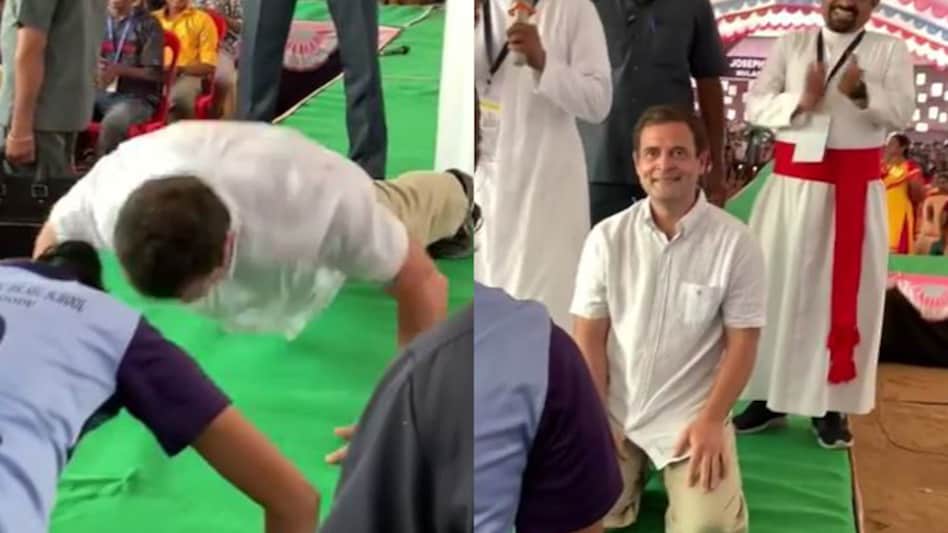 GUWAHATI: Opponents of Myanmar's military on Friday announced the formation of a national unity government, which includes ousted lawmakers, members of ethnic minority groups, and figures in the anti-coup protest.

It also named heads of various ministries in opposition, from defence and home affairs (interior ministry) to a "ministry of international cooperation".

In his address, Min Ko Naing said the will of the people was the unity government's priority, while acknowledging the scale of the task at hand.

"We're trying to get this out from the roots so we have to sacrifice a lot," he said, referring to the junta.

The February 1 coup saw Suu Kyi and her National League for Democracy (NLD) deposed and the military junta assuming power.

The generals justified their takeover by accusing Aung San Suu Kyi's party, the National League for Democracy (NLD), of voter fraud in the November election

While the politicians were announcing the unity government, other opponents of a military rule observed a "silent strike" staying home to mourn those killed.

Two prominent protest organizers were arrested on Thursday along with an actor and singer, both known for speaking out against the coup.

In another show of defiance, a previously unknown group called the Ayeyarwaddy Federal Army said on Facebook it aimed to fight the military to restore an elected government and protect the people and it called for volunteers.

The turmoil has alarmed Myanmar's neighbours in Southeast Asia, who have been trying to encourage talks between the rival sides.

Southeast Asian leaders will meet in Indonesia on April 24 to discuss the situation, Thai and Indonesian media reported.