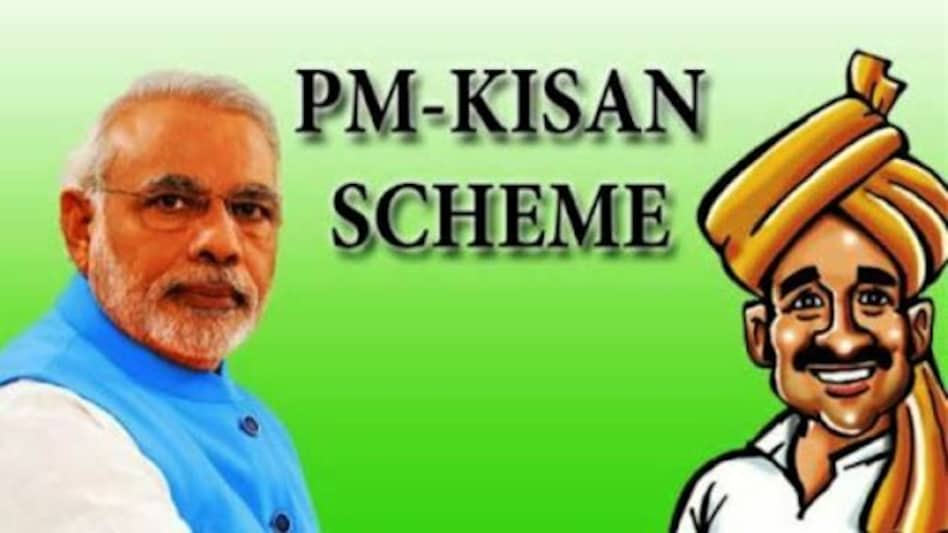 AHMEDABAD: Early Tuesday, more than 120 Indians were airlifted from Kabul by the Indian Air force C-17. The aircraft, that carried the Indian Ambassador and its personnel, safely landed at Jamnagar, Gujarat.

MEA Spokesperson Arindam Bagchi said, “In view of the prevailing circumstances, India has decided that its Ambassador in Kabul and his Indian staff will move to India immediately.”

According to the sources, on late Monday evening, the staff was brought inside the airport in a very secure way.

Reportedly, Bagchi addressed that the situation in Afghanistan is being constantly monitored at a higher level and India’s deportation efforts have been paused by the suspension of commercial operations at Kabul Airport.

He added, “The security situation in Kabul has deteriorated significantly in the last few days. It is changing rapidly even as we speak. The Government of India has been closely monitoring all developments in Afghanistan.”

As per reports, an “Afghanistan Cell” has been set up by the Ministry of External Affairs to coordinate deportation in the backdrop of the Taliban taking control all over Afghanistan. The announcement was made on Monday night by Bagchi.

Afghan President Ashraf Ghani had fled the country with four cars and a helicopter full of cash. He later said he wanted to "avoid bloodshed."