President Ramnath Kovind shifted out of ICU in AIIMS 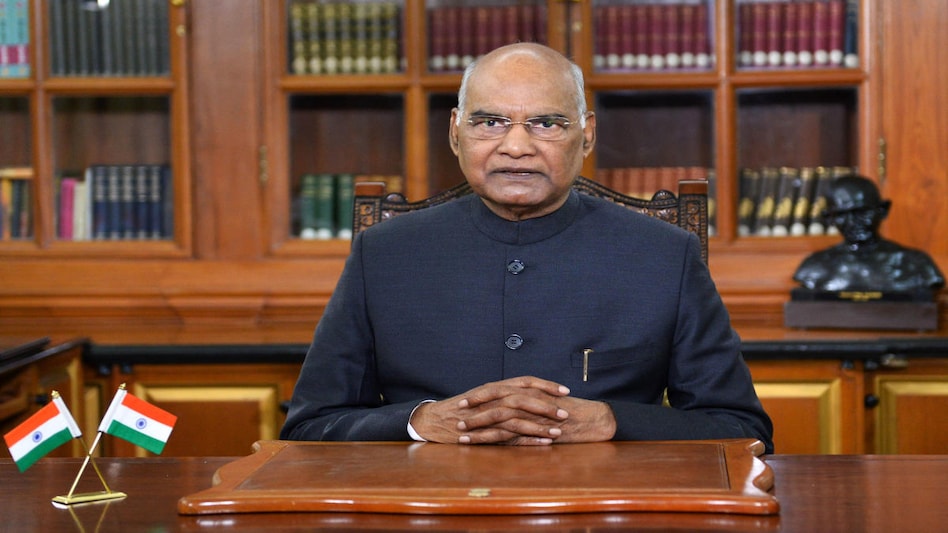 NEW DELHI: President Ramnath Kovind has been shifted out of the Intensive Care Unit (ICU) to a special room as his health is "improving continuously."

"President Kovind was shifted from the ICU to a special room in the AIIMS today. His health has been improving continuously. Doctors are constantly monitoring his condition and have advised him to take rest," stated the president's office in a tweet earlier today.

Kovind, 75, had undergone a health check-up at the Army (R&R) Hospital on Friday morning.

Ram Nath Kovind was shifted to the AIIMS, Delhi, in the afternoon of March 27.