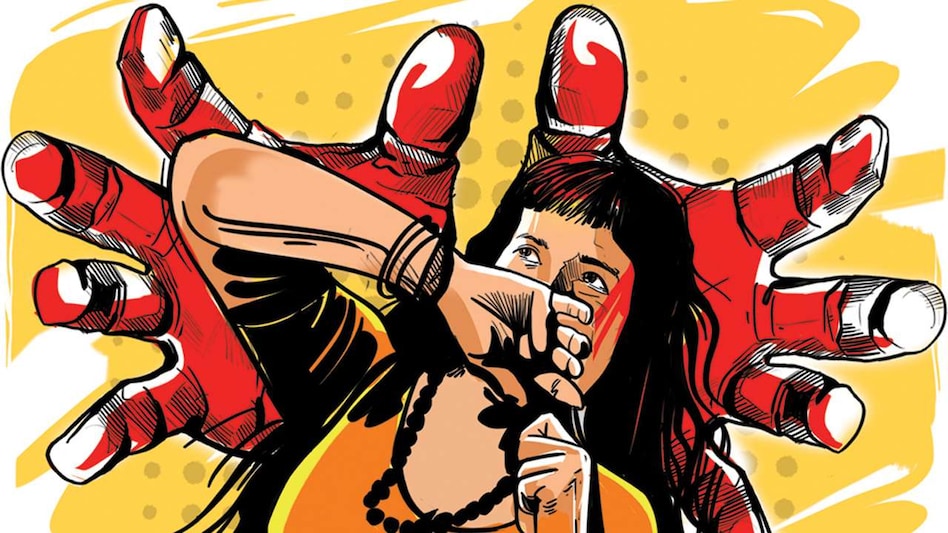 Kanchanpur: In a shocking incident, a 90-year-old woman gang raped in Tripura. Reportedly the incident took place on October 24 at Barhaldi village in Kanchanpur Subdivison of North Tripura district.

But came to light recently after relatives of the woman took her to the police station and lodged an FIR.

An investigation is underway," Bikramjit Sukla Das, the SDPO, told Inside Northeast.

Das told us that the victim has identified one of the assailants. “A manhunt is on to nab the culprits.

The person who has been identified is absconding from his house,” he said.

Both the accused are absconding and a manhunt has been launched to nab them, Superintendent of Police Bhanupada Chakraborty also confirmed.

“One of the accused used to call the woman, who was living alone in her house, ‘grandmother’. On the night of the incident, he and another man broke into the house and raped the elderly woman,” the officer told reporters.

The Police took her to the hospital and recorded her statement, on the basis of which an inquiry has been started, the officer said.

No hike in power tariff, yet consumers get inflated bills in Assam. Here is the real reason.