SIKKIM: JANATA MELAS TO BE ORGANIZED 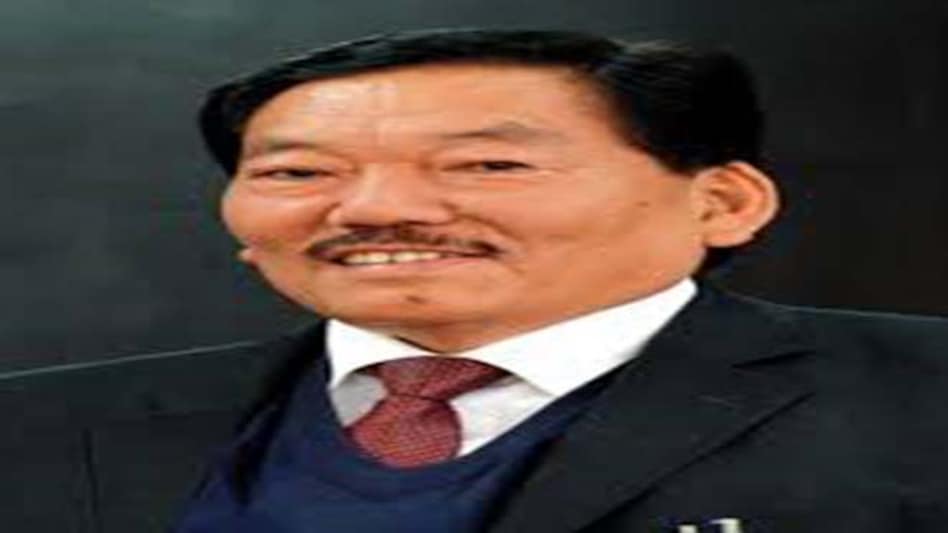 Janta Melas for the urban poor and monks of the State would be held on June 28 and June 29, said Chief Minister Pawan Chamling at Khelgaon, Reshithang today.

Addressing to the public of Upper Burtuk as part of his 32-day State tour the Chief Minister shared that the poor people living in urban areas and the monks of Sikkim would be receiving benefits like housing scheme (if they have site), pressure cooker, gas cylinder and GCI sheets during the two Janta Melas. The Janta Mela for east and north districts will be held on June 28 while the Janta Mela for south and west districts will take place the next day at Jorethang.

Regarding the step taken by the authorities to close down shops being run on sublet basis by non-locals, the Chief Minister gave a grace period of three months to these shopkeepers to settle all their liabilities or collection of dues before vacating the shop.

“We want the rule of villagers in the village for the sake of our future generations. We have made a law that all work, business and employment in the villages should go to the villagers. The non-Sikkim Subject Certificate holders must not take away such opportunities of the villages. Let them come to the villages as tourists only,” said Chamling.

The Chief Minister maintained that his tour is a government programme with the intention to learn about development and requirements of the people at every constituency. He also highlighted the development that Upper Burtuk constituency has witnessed under the 24 years of SDF government. He said more development will take place in the constituency by the time 2019 Assembly elections come.

Earlier, area MLA D.R. Thapa placed demands for new roads, school up gradation and other requirements of the local public. Financial support from the State government was also sought to paragliders operating in Reshithang in case of their deaths or serious injuries.

To this, the Chief Minister sanctioned all the demands in principle. He also announced government ex-gratia of Rs. 5 lakh in case of the death or permanent disability of the paraglider and Rs. 1 lakh in case of injuries.

Reshithang is the hub of commercial paragliding for tourists near Gangtok. A permanent landing spot was also demanded on the occasion.

Chamling asked the MLA to scout for the land and then the government will consider on the demand.