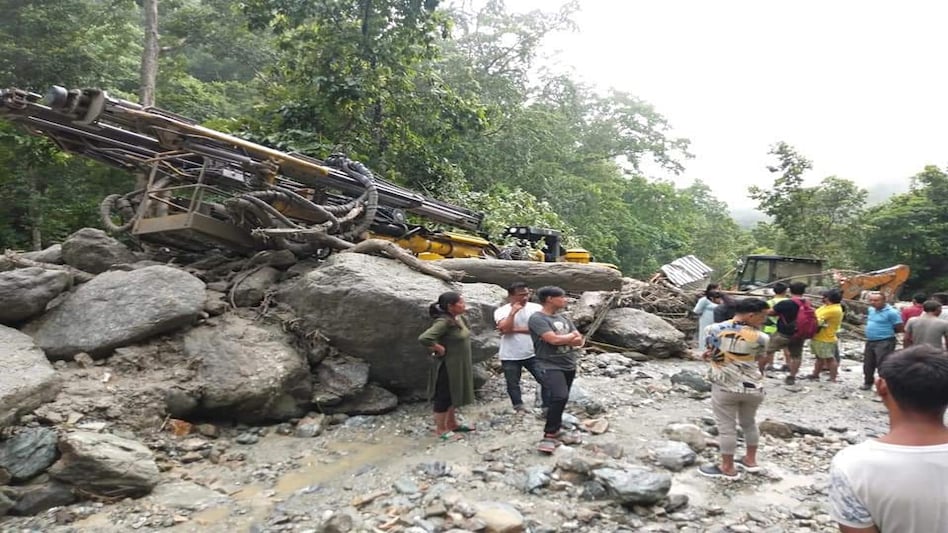 GANGTOK: Continuous rainfall has resulted in major landslides in various parts of Sikkim and West Bengal.

The landslide in West Bengal's Mamkhola has swept at least six persons away, out of which, three were rushed to the District Hospital Singtam in East Sikkim the three yet to be traced.

These persons were working at ongoing works of the railway tunnel.

Bhalukhop NH10 blocked due to landslide.

The heavy landslide has taken place in South Sikkim's Melli Bazaar as well.

Why 'Boycott Hera Pheri 3' trending even before the movie's release?