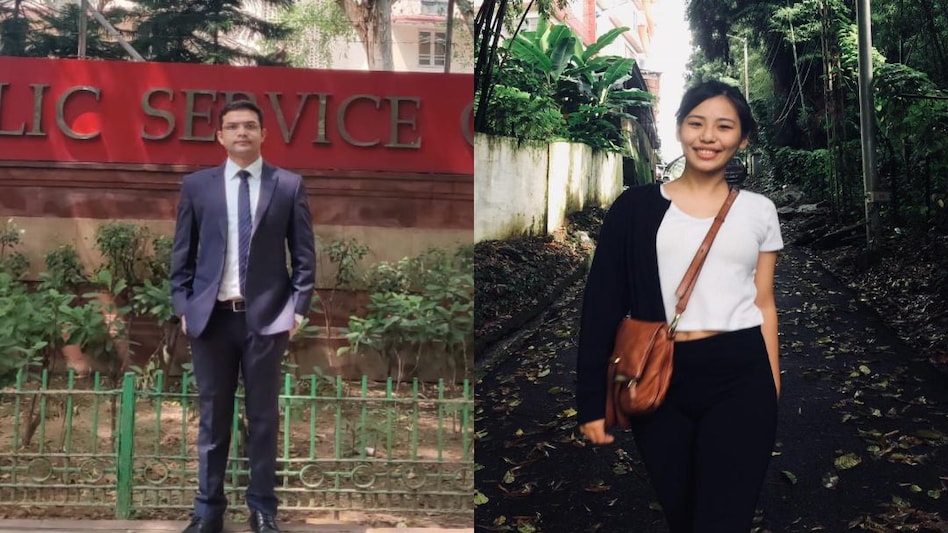 The examination was held by the Union Public Service Commission in January 2021 and the interviews for the Personality tests were held in August-September, 2021.
UPSC exams results were revealed on Friday.

Dipendra Adhikari is currently working as an assistant engineer in the Sikkim government’s Rural Development Department.

The 28-year-old stated that this was his fourth attempt at passing the UPSC exam.

Adhikari began his education at a government school in Tashiding and finished in 2012 at Sir Tashi Namgyal Senior Secondary School in Gangtok.

He subsequently went on to the Birla Institute of Technology Mesra in Ranchi, Jharkhand, to study civil engineering till graduating in 2016.

He claimed that despite being offered a job with Larsen and Toubro during his college placement, he declined because his heart was set on the Indian Administrative Services.

He got a job as an assistant engineer through the Sikkim Public Service Commission after he returned home to Sikkim.

In 2018, he was hired by the Rural Development Department and began working in Geyzing, West Sikkim.

An economic graduate from Miranda college in Delhi Tenzin Semkyi Ogen is the daughter of Karma Choppel Bhutia and Kalsang Choden Bhutia of Forest colony, Gangtok she did her schooling at Tashi Namgyal Academy ( 2014).

This was her third consecutive attempt in civil service.

“ I am not much satisfied with the rank. However, I am waiting for the counseling” she said.