Six para athletes inducted to the Target Olympic Podium Scheme ahead of big competitions in 2022, Olympic 2024 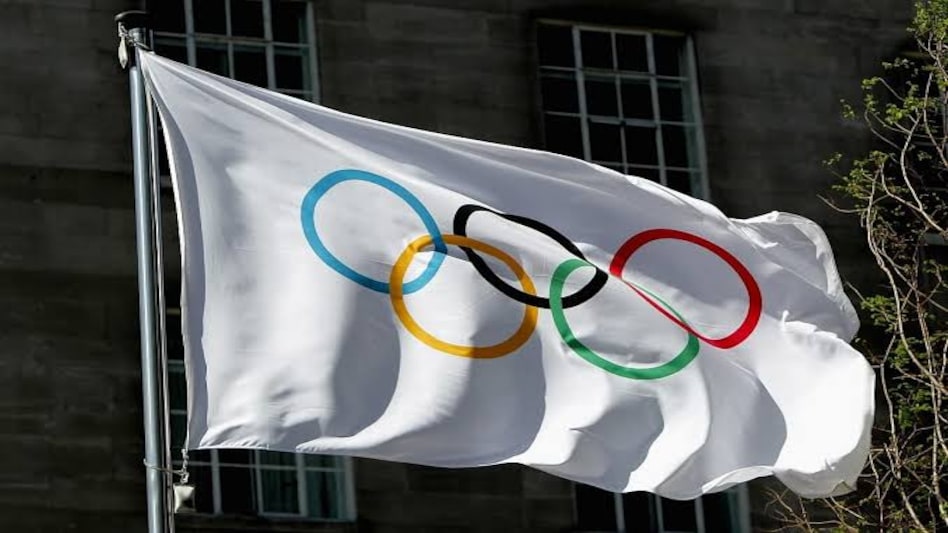 Six para athletes inducted to the Target Olympic Podium Scheme ahead of big competitions in 2022, Olympic 2024

The MOC also approved a request from two-time Olympic Games medalist PV Sindhu to support the cost of her fitness trainer Srikanth travel and stay during the German Open, All-England Championships, Swiss Open and Korean Open in March and April.

Sindhu’s own travel and stay costs will be borne under the Ministry’s Annual Calendar for Training and Competition (ACTC) budget for the Badminton Association of India. Her trainer’s expenses for travel to these four tournaments have been sanctioned from the Target Olympic Podium Scheme.

Besides, proposals from Manika Batra, Archana Kamat, Payas Jain, Yashaswini Ghorphade, Suhana Saini, Diya Chitale worth more than Rs 8.5 lakh have been approved along with their air fares. This assistance has been extended towards international competitions.