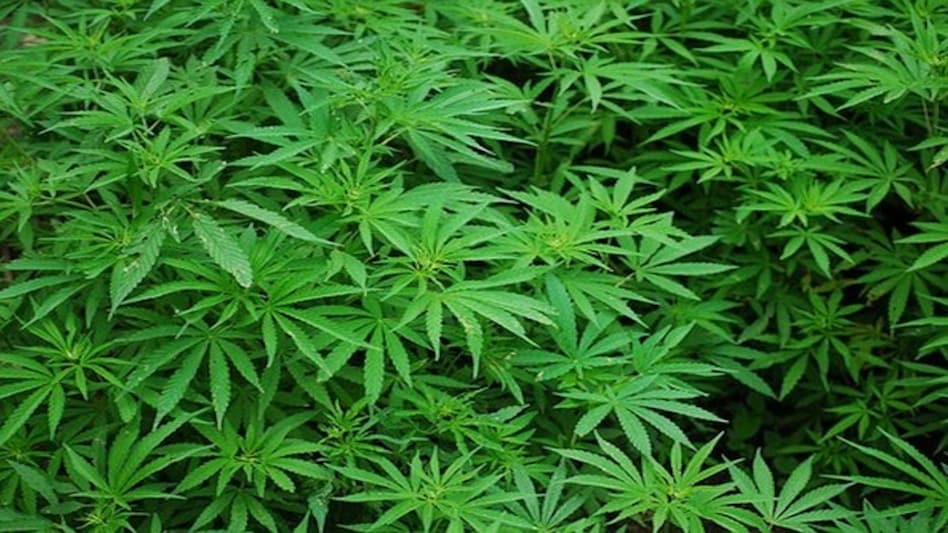 The Taliban regime in Afghanistan announced on Tuesday that it had contracted a company called Cpharm to grow and manufacture cannabis products—but an Australian firm of that name later denied it is involved with the project.

Social media posts from the Afghan Ministry of Interior Affairs said that the company, Cpharm, agreed to make an investment worth more than $400 million to set up a cannabis production factory in the country.

The Australian company later said it has no idea what the Taliban is talking about.

“We have become aware overnight of numerous media articles stating that Cpharm in Australia has been involved in a deal with the Taliban to be involved in the supply of cannabis in a cream,” a press release said.

“We DO NOT manufacturer or supply anything. We provide a medical advi ce service to the pharmaceutical industry within Australia. We have no products on the ARTG. We have no connection with cannabis or the Taliban. We have no idea where the Taliban media release has come from and want to assure everyone that it should not be connected to Cpharm Pty Ltd Australia.”

Earlier, Qari Saeed Khosty, a spokesperson for the Taliban, which seized power from the Afghan government this summer following the U.S. military withdrawal, had provided details in a Twitter thread about the supposed deal.

“Yesterday, officials from the Ministry of Interior’s Counter-Narcotics Department met with a representative of the company (Cpharm),” he said, according to a translation. “The company wants to build a cannabis processing plant in Afghanistan, which will create all cannabis products.”