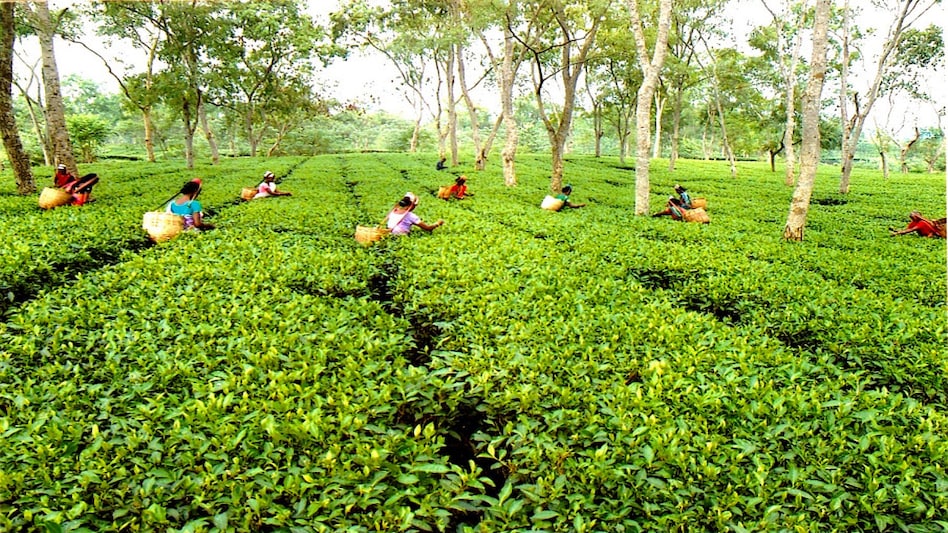 ASSAM: There has been a recent stalemate in the Jaboka tea garden of APJT Company near Sonari Nagar in district of Charaideu. The condition of this century garka tea garden of Single Tea Company has become very pathetic.

The owner of this tea garden which has never been there before is now in a position to pay salaries to the employees. The non-timely receipt of dues created a heated situation in the tea garden office today.

It may be recalled that already APJT Company owner Karan Paul has been accused of the importance of starting playing handily with the tea garden workers after almost completing preparations for the sale of the tea garden.

The situation has been created since the beginning of this year to worry about the fortnightly and monthly salaries of the workers.

The tea authorities are reportedly not able to pay the remaining bonus of Durga Puja including rent, drought, short money to the employees even today.

There is also uncertainty about getting the money due after many employees retire. The owner is now reportedly reporting a crime with the remaining 7 per cent bonus after giving 13 per cent of the total 20 per cent of Durga Puja to Durga Puja. The staff of the garden is more apprehensive about it.

The workers cordoned off the director's office by implementing a protest programme at 9 am to find the money and fakuwa leave due today.

He also demanded timely payment of regular remuneration and festival holidays to the workers and release of the money to be paid.