Tourism on Standby as Snow Transforms Sikkim into 'Winter Paradise' 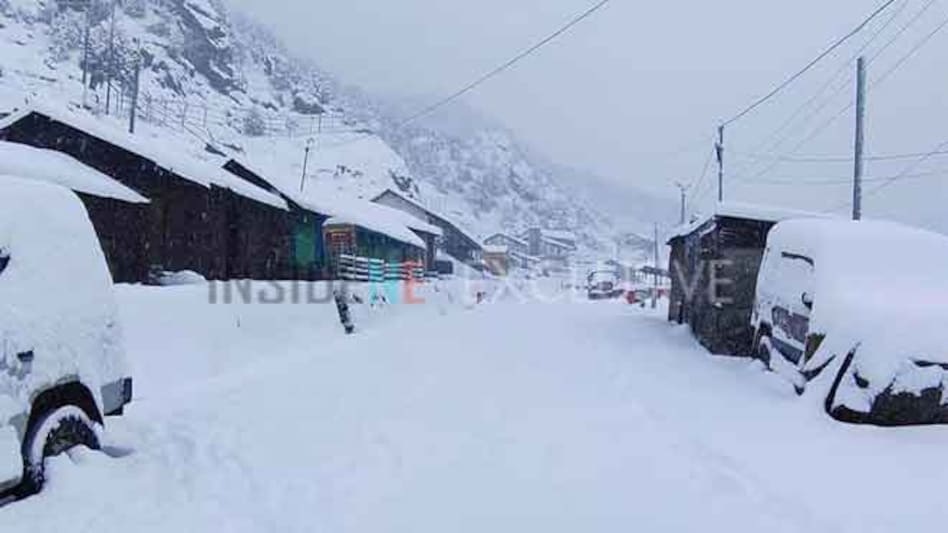 Attracted by the fresh snow cover, several tourists have thronged to the places like Tsomgo Lake, parts of North Sikkim and West Sikkim.

The upper parts of North Sikkim, parts of West and Nathula and Tsomgo Lake has been receiving heavy snowfall from Friday afternoon, giving the whole place a beautiful look with the fresh snow cover in the region.

However, keeping in view the risk for tourists at Nathula pass along the Indo China border and Tsomgo Lake, the District Collector and Chairperson for District Management Authority, East Sikkim has issued an order to concern authorities not to issue any permits to visit these places under the 'Disaster Management Act 2005'. This has been done as the authority has received information from Indian Meteorological Department, Gangtok about inclement weather on January 4th and 5th.

It is to be mentioned here that last week, as many as 1,500 tourists were stranded due to heavy snowfall. They were later rescued by army jawans.