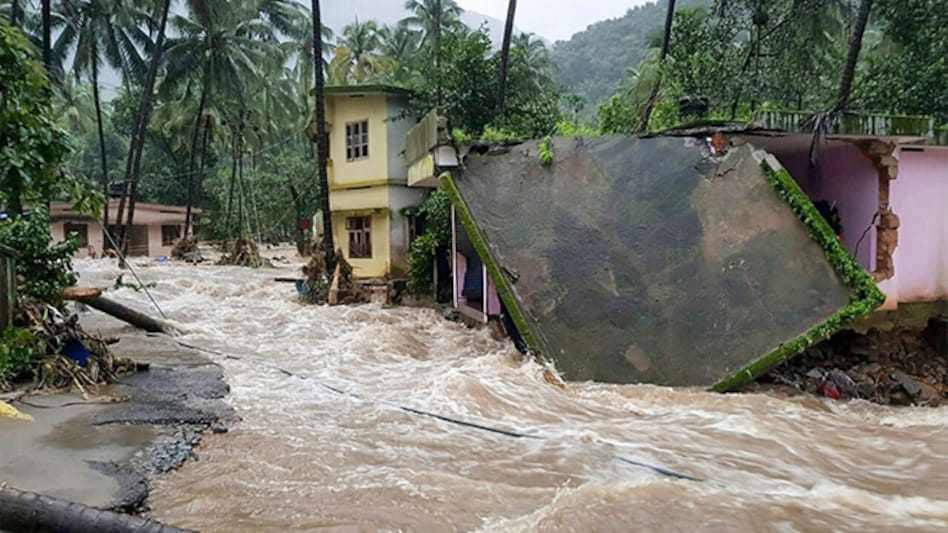 About 5,000 people across Tripura have been impacted by rain and thunderstorms across the land since the beginning of April. The storms have affected as many as 1,195 families across the State.

Altogether, 22 relief camps have now been opened in Sepahijala (17) and Khowai (5) districts. After being left homeless, 4,200 people took shelter in the relief camps of Sepahijala whereas 25 families are now in Khowai-based relief camps. The massive spell of thunderstorm and hailstorm also left agricultural fields devastated. In the wake of the thunderstorms, farmers have become the worst victims as they have not been able to harvest some of the mature crops due to the lockdown.

The major blocks where the impact of the massive squall has been felt are: Charilam, Jampuijala, Boxanagar under Selagi jala district; Padmabil, Tulasikhar, Kalyanpur and Teliamura under Khowai district and Old Agartala, Mandwai of West Tripura district.

As per a report, since April 3, 200 houses were completely destroyed during the massive squall. 2,417 houses were damaged severely and 3,010 houses have been destroyed "partly". The lion's share of the damage was reported due to yesterday’s hailstorm.

“In many areas of Sepahijala and khowai district the electricity poles have been collapsed due to the hailstorm. The electricity department has already sent teams in those places to restore electricity services and if everything goes well soon everything will be sorted out”, said an Tripura State Electricity Corporation Limited (TSECL) official.

In the meantime, Chief Minister Biplab Kumar Deb also visited some of the badly hit areas. “The massive strike of hailstorm has resulted in serious problems to the agricultural sector and other cash crops plantations such as Rubber. The storm devastated what came in its way", Deb said while interacting with storm-hit people, adding that the administration is working towards resolving the issue.