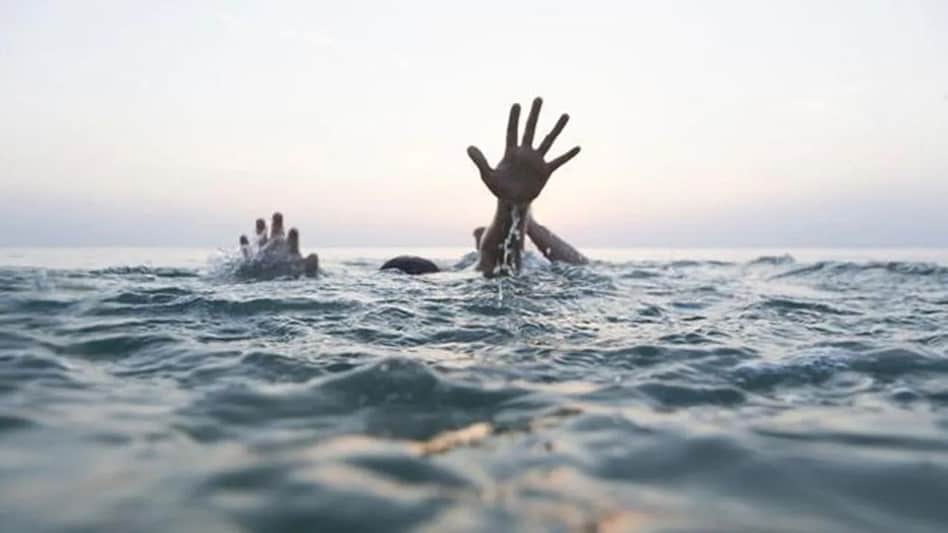 DHUBRI: The bodies of two sisters who were drowned at the Brahmaputra river in Shatshia Balatari in Dhubri district of Assam were recovered today.

The deceased sisters have been identified as Anna Bhanu (10) and Jamela Khatun (8) residents of Kokrajhar district.

The incident took place on Monday afternoon while both the sisters went for a bath in the Brahmaputra river near their grandmother's house at Shatshia Balatari under the jurisdiction of Fakirganj police station, which is part of the Dhubri district administration.

According to reports, the two sisters came on a vacation to their grandparent's home at Shatshia Balatari village.

On receiving information about the incident, the Fakirganj police have reached the spot and launched an investigation but could not recover the body of the sisters on that day.

Earlier this morning the State Disaster Response Fund (SDRF) forces arrived at the spot to rescue the two missing children.

SDRF forces with the help of local people recovered the two bodies early from near about a hundred meters from the spot where the two sisters drown.