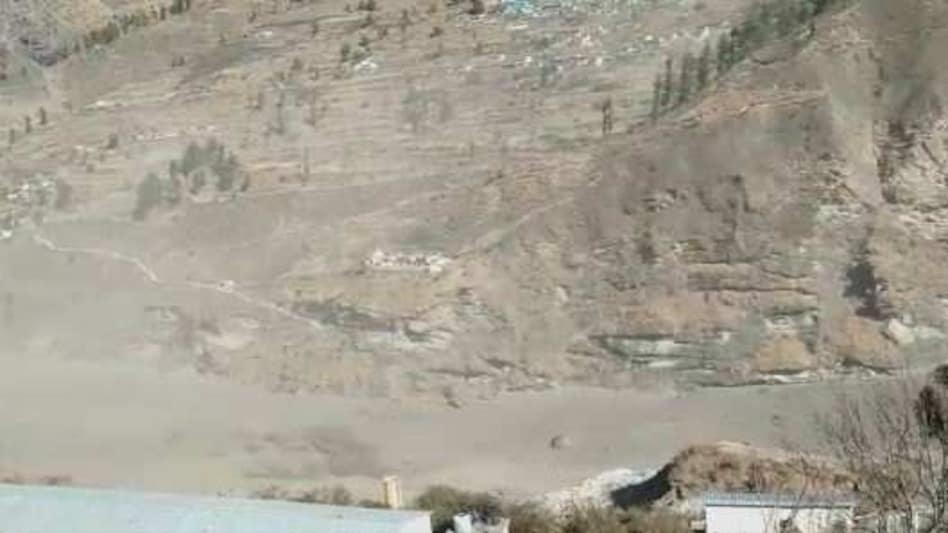 glacier break off in Uttarakhand

DEHRADHUN: Over 150 workers are reported missing and over 9  bodies have so far been recovered after a glacier break off in Dhauli Ganga valley in the Joshimath area of Chamoli district of Uttarakhand on Sunday morning caused massive flooding of Alakandanda river and damaging Rishiganga dam.

Reports says that the the dam has been washed away. The rescue teams the Indo Tibetan Border Police (ITBP) and State Disaster Response Force (SDRF) were rushed to the affected area to save the villagers and locals from the affected areas in the region, meanwhile soon after the glacier broke the region witnessed flash floods.

SDRF DIG Ridhim Aggarwal said, “more than 150 labourers workers of the Rishi Ganga power project may have been directly affected.”

Uttarakhand Chief Minister Trivendra Singh Rawat has spoken to officials of the SDRF and district administration.

All the districts in the region are on high alert and people have been advised not to move near the river Ganga, He also appealed to people to not spread rumours through old videos of floods.

Speaking to Uttarakhand Chief Minister Trivendra Singh Rawat, Home Minister Amit Shah assured him of all possible assistance to deal with the situation emerging in the wake of glacier bursts and floods.

Two ITBP teams, comprising about 200 personnel, had moved to the affected areas from Joshimath.

Shah said that the situation in Uttarakhand is constantly being monitored by the central government and some more teams of NDRF are being airlifted from Delhi and sent to Uttarakhand.

Bhaichung Bhutia seeks support for the protection of Article 371 (F)

He could’ve attacked me with a sharp weapon: Assam CM on Hyderabad security breach incident
advertisement