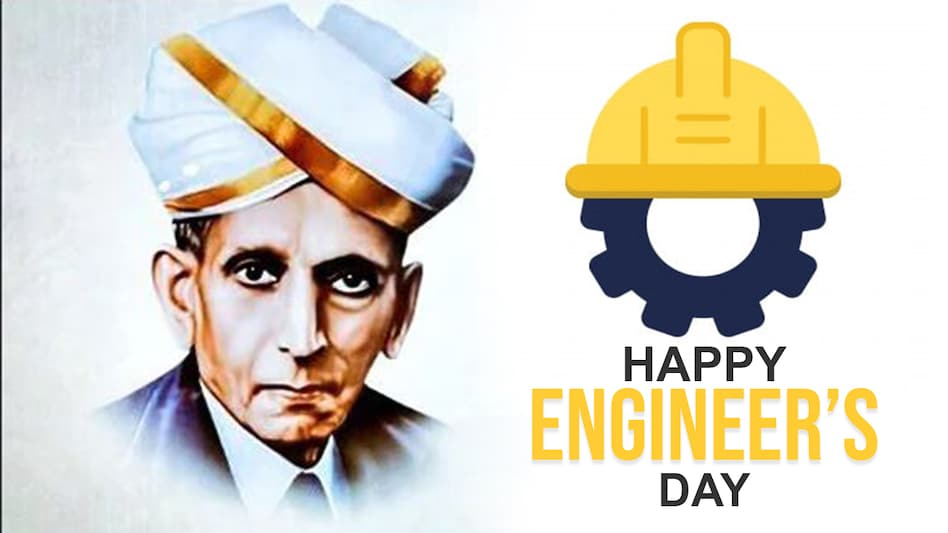 The Day is observed to pay homage to Bharat Ratna Visvesvaraya, known as the "Father of Modern Mysore."

Engineer's Day is also celebrated in Sri Lanka and Tanzania on September 15.

The day is observed to honour the contributions of engineers and to encourage them to continue to improve and innovate.

This year marks the 160th anniversary of M Visvesvaraya's birth.

He was born on September 15, 1861, in the Karnataka village of Muddenahalli.

Visvesvaraya, an educator, economist, scholar of the twentieth century, and a prolific civic engineer made significant contributions to the field of engineering.

Visvesvaraya began his career as an assistant engineer in the Government of Bombay's Public Works Department, where he made significant contributions to numerous technical projects in Mysore, Odisha, Hyderabad and Maharashtra.

In 1912, he was appointed Diwan of Mysore, and as chief engineer, he built the city's famous Krishna Raja Sagara Dam.

He instituted major reforms in education, banking, agriculture, commerce, irrigation, and industrialization, and he was a forerunner of economic planning in India.

Among his notable contributions were the block irrigation system in the Deccan canals in 1899 and the flood protection system in Hyderabad.

He was well-known for his superior irrigation techniques and flood disaster management abilities.

His awards and achievements :

In 1915, the British knighted Visvesvaraya as Commander of the Order of the Indian Empire (KCIE) for his contributions to society.

In 1955, he was awarded the Bharat Ratna, independent India's highest honour, for his tireless work in the fields of engineering and education.
He has received honorary doctorate degrees from eight Indian universities.