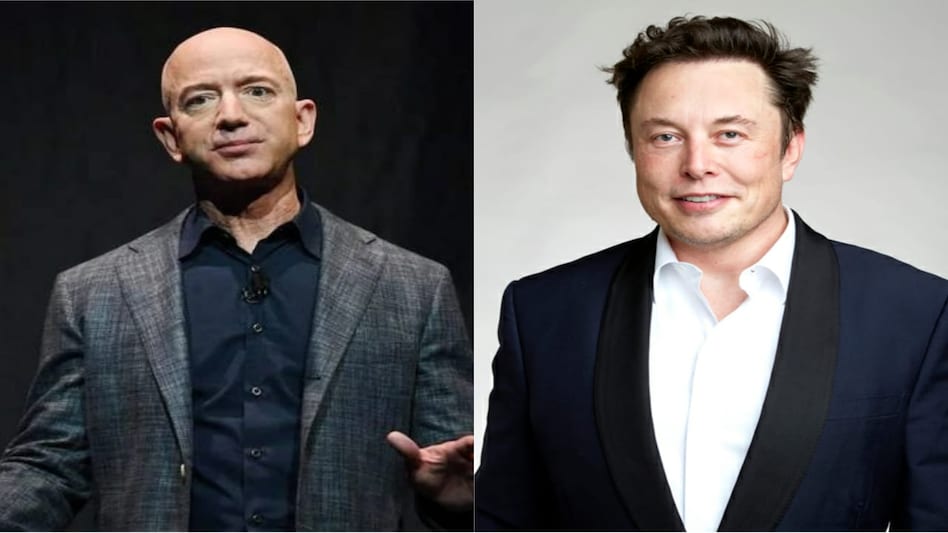 WASHINGTON: Several of the world's most recognized billionaires paid little or no federal income tax in some years, according to confidential Internal Revenue Service records on Tuesday.

In 2007 and 2011, Amazon.com Inc. CEO Jeff Bezos, the world's wealthiest person did not paid any federal income tax.

Elon Musk, the CEO of Tesla Inc., did the same in 2018. Michael Bloomberg, the founder of Bloomberg LP as well as investors Carl Icahn and George Soros were revealed to have paid low federal income tax rates in recent years.

At a Senate Finance Committee hearing on Tuesday, IRS Commissioner Charles Rettig said his agency is looking into the source of the information.

The report was created using a large number of IRS tax filings. It also revealed that America's wealthiest executives paid only a small portion of their riches in taxes, with $13.6 billion in federal income taxes paid on a total value of $401 billion.

The documents reveal the significant imbalance in the US tax system, which allows billionaires like Jeff Bezos, Elon Musk, Warren Buffett, and Michael Bloomberg to profit from an intricate network of tax code as well as the reality that the US prioritises taxing labour income over wealth.