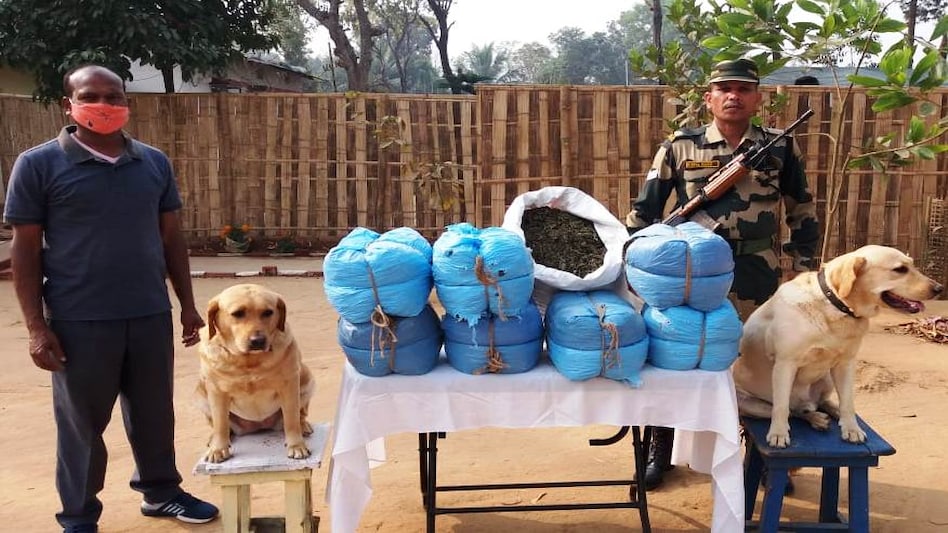 AGARTALA: The Border Security Force (BSF) in multiple operations seized a big haul of Yaba Tablets from Sepahijala in Tripura on Tuesday.

BSF troopers based on some specific information recovered 2,175 Yaba Tablets, 70 kilos of cannabis, and other contrabands.

The total value of the seized contrabands and drugs is Rs 18.62 lakh.