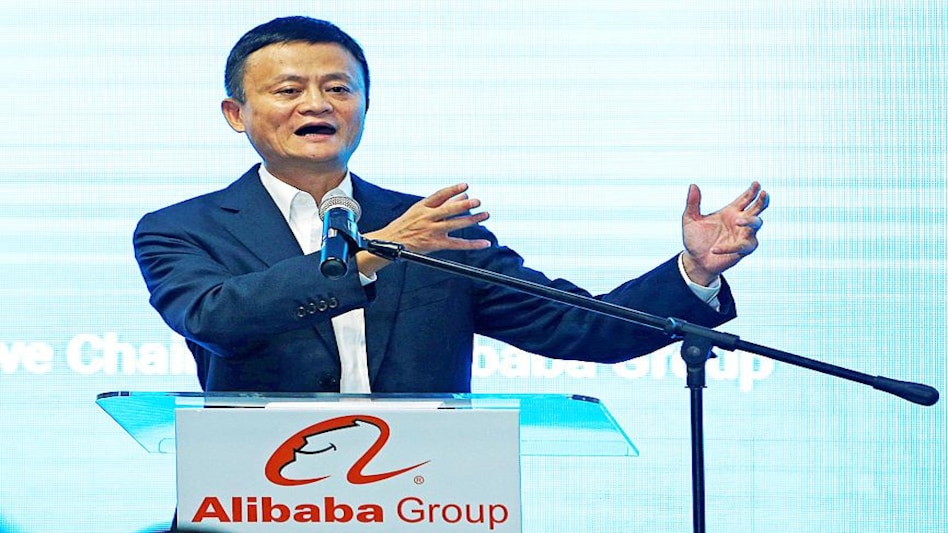 BEIJING: Jack Ma Yun, the entrepreneur behind Chinese e-commerce website Alibaba, appeared during a rural teacher-themed social event via video link on Wednesday; this was his first public appearance since Alibaba came under scrutiny amid the nation's efforts to rein in internet-based monopolies.

The Alibaba founder attended the Jack Ma Rural Teachers Award ceremony via video in which he met with 100 rural teachers from across the country and said "we'll meet again when the epidemic is over!" according to a news site in East China's Zhejiang Province where Alibaba is headquartered.

The ceremony is an annual event launched by the Jack Ma Foundation in 2015. It was previously held in Sanya, South China's Hainan Province each year on the traditional Chinese Laba Festival. Due to COVID-19 it was reorganized as an online event for the first time. The Laba Festival fell on Wednesday this year.

Ma's disappearance from public view over the past two months has sparked speculation about his whereabouts among many western media outlets.

ALSO READ: Joe Biden to be sworn in as 46th President of the USA today

Over the course of the country's antitrust push, Ma has not been seen in public. Prior to Wednesday's ceremony, the last time he was in the limelight was when he described traditional banks as operating with a "pawn shop" mentality in controversial remarks at the Bund Summit in Shanghai in late October.