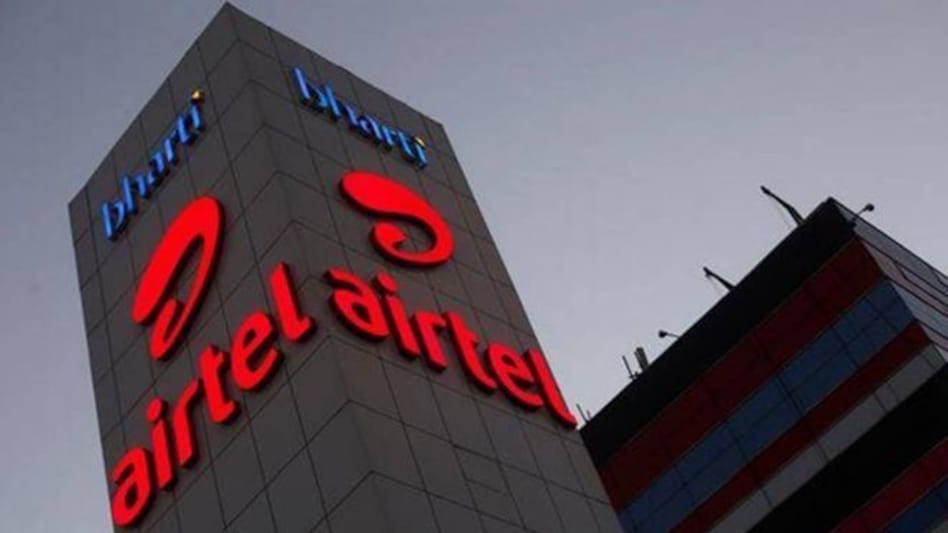 AirtelTigo is a joint venture between Airtel and Millicom, wherein Airtel holds a non-controlling 49.95 percent stake in AirtelTigo, the company added.

According to reports, Airtel is voluntarily taking an impairment charge of Rs 184.1 crore.

The transfer of shares was approved by Bharti Airtel’s board on Tuesday, which also cleared consolidated financial results for July-September. Airtel Africa Plc announced its standalone quarterly results last week.

In August, Airtel Networks Kenya Ltd, a subsidiary of Bharti Airtel’s Africa unit, called off the merger with Telkom Kenya Ltd citing challenges to secure regulatory approvals for the deal.

Airtel in February 2019 had said its Kenya unit agreed to acquire Telkom Kenya, the East African nation’s smallest telecom operator, in which the state still has a 40% shareholding after a majority stake was sold in 2007.

Airtel Africa is the holding firm for Bharti Airtel's operations in 14 countries, with Nigeria alone accounting for almost half of its earnings before interest, tax, depreciation, and amortization.