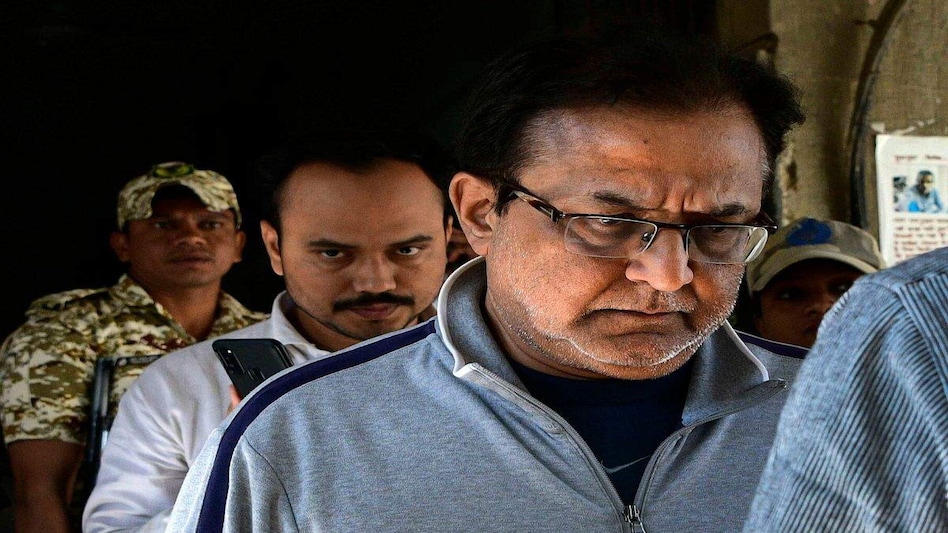 MUMBAI: A court on Tuesday rejected the bail plea of YES Bank ’s co-founder Rana Kapoor, who has been booked for alleged money laundering.

Reportedly, Kapoor was arrested on March 8 last year and produced before the special PMLA court.

Initially, he was remanded to ED custody and then sent to judicial custody.

One first information report (FIR) had alleged that the bankrupt YES Bank had invested Rs 3,700 crore in short-term debentures of Dewan Housing Finance Corporation (DHFL) between April and June 2018.

DHFL had sanctioned a loan to DoIT Urban Ventures (India) Pvt Ltd, a wholly-owned subsidiary of RAB Enterprises in which Kapoor’s wife Bindu is a director and 100% shareholder, the CBI had stated in its FIR.

It is on the basis of the CBI case that ED began its probe into allegations of money laundering by Kapoor and subsequently arrested him on March 8.

In the second case, CBI alleged that Kapoor and his wife bought a bungalow from Avantha Group promoter Gautam Thapar at a much lower price than it’s market valuation.