India Jumps to #63 in “Ease of Doing Business' Ranking 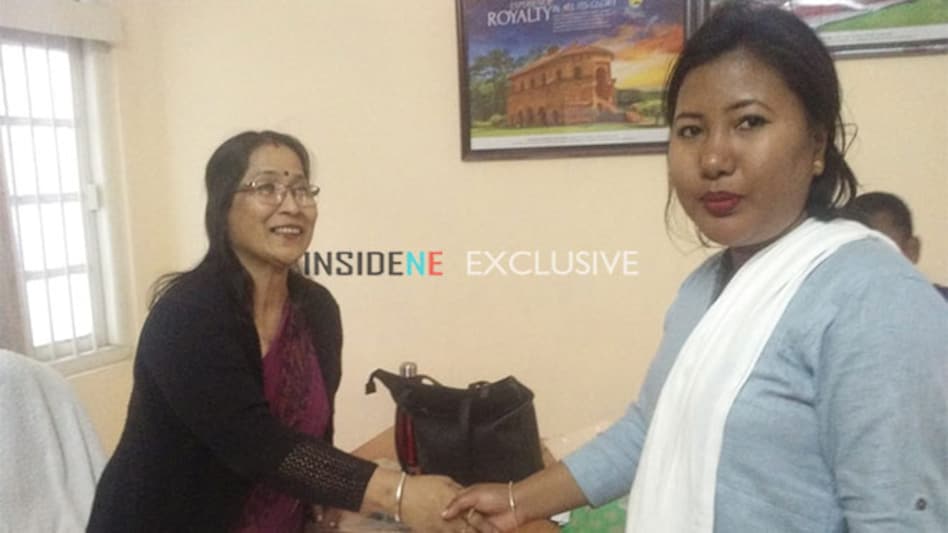 India has made significant improvements in the global ranking by acquiring the 63rd position in the ''Ease of Doing Business'' index of the World Bank.

Accordingly, the annual index report “Doing Business 2020” released by the World Bank stated that "Given the size of India's economy, ''Make in India'' and other economic reform efforts are particularly commendable. It showed India as being amongst the top 10 improvers in its list.

It added, “The government turned to the Doing Business indicators to show investors India’s commitment to reform and to demonstrate tangible progress. In 2015, the government’s goal was to join the 50 top economies on the ease of doing business ranking by 2020.”

“The country has made a substantial leap upward, raising its ease of doing business ranking from 130 in 2016 to 63 in Doing Business 2020,” it added.