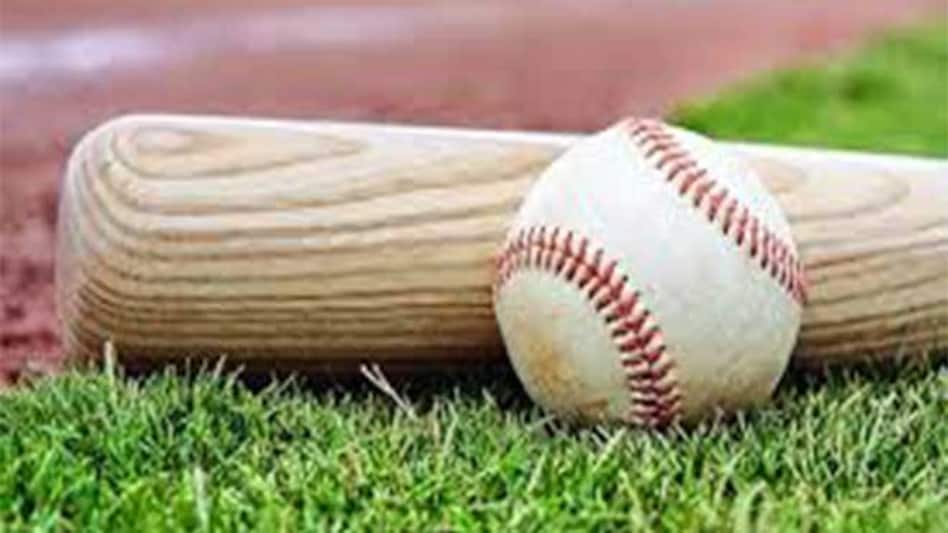 The prices of crude oil have bumped up by about 4.1 percent, or $2.70, to $68.95 a barrel in London on Friday after a top Iranian military commander Qasem Soleimani was killed in an airstrike ordered by the United States President Donald Trump.

During the earlier tension between Iran and the US, Iran had threatened to stop the supply of oil that travels from the Persian Gulf to the rest of the world. About 20 percent of oil traded worldwide goes through the Strait of Hormuz.

It is to be mentioned here that top Iranian commander Qassem Soleimani and Iraqi militia commander Abu Mahdi al-Muhandis were killed in a US airstrike in Baghdad on Friday.

President Donald Trump ordered an airstrike at Baghdad International Airport leading to the assassination of the key military commander Qassem Soleimani after the pro-Iran mob this week laid siege to the US embassy.

Reports said that at least five people were killed and nine wounded.

The action of the US President has escalated tensions between the two countries as Iran’s Supreme Leader Ayatollah Ali Khamenei vowed revenge for the killing, saying that “harsh revenge awaits the criminals” involved.

The strike also violated the conditions of US military presence in Iraq.

Iraqi Prime Minister Adil Abdul Mahdi said he considered the assassination of Muhandis an “attack on the Iraqi state, government, and people.”