News
Citizen Journalist
Importance of the Mithun in Arunachal Pradesh

Importance of the Mithun in Arunachal Pradesh 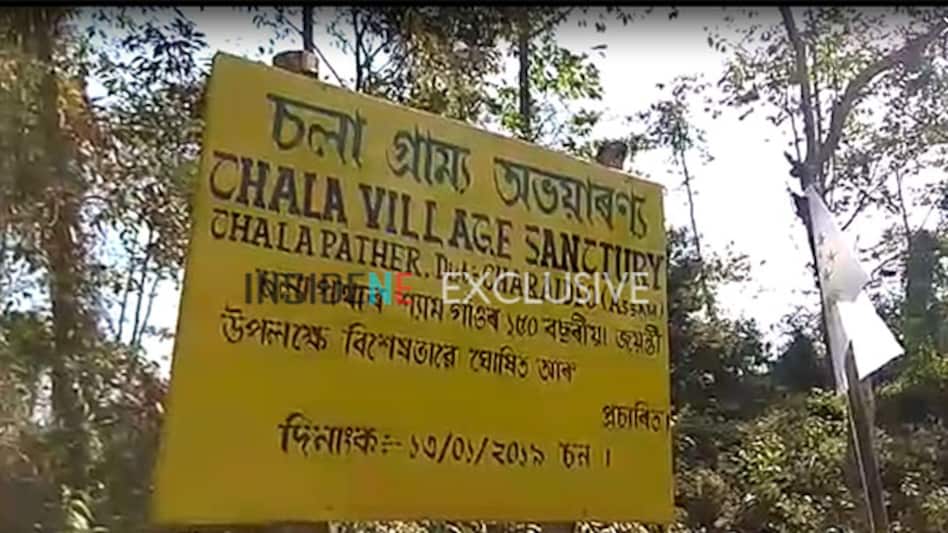 Mithun, also known as ‘Cattle of Mountain” is an important bovine species of north-eastern hill region of India and also of China, Myanmar, Bhutan and Bangladesh.

This magnificent massive bovine is presently reared under free-range condition in the hill forests at an altitude of 1000 to 3000 m above mean sea level.

Mithun plays an important role in the socio-economic and cultural life of the local tribal population. Presently, this animal is mainly reared for meat, which is considered to be more tender and superior over the meat of any other species.

Mithun milk, though produced less in quantity, is of high quality and can be used for preparation of various milk products. Leather obtained from this species has been found to be superior to cattle.

The Importance of Mithun in Arunachal Pradesh

A bovine species mithun (Bos frontalis) is intricately related to the mythology of Arunachal Pradesh. This bovine is found in Arunachal Pradesh and other North East states like Nagaland, Manipur and Mizoram besides Bhutan (Heli 1994).

In Arunachal Pradesh, mithun is akin to gold because it commands the highest value in the barter system. It is an essential part of festivals and dispute settlements in the society among Tanw people. Mithun is sacrificed in religious ceremonies and rituals as offering to the (supernatural) gods and goddesses (the saviour of human beings).

The divine is supposed to bless the tribe to increase the productivity of the crops and livestock, and save the human race from unnatural catastrophes like famine, epidemics and diseases. Mithun is believed to be the symbolic representative of peace and communal harmony; the Adi tribe observes Solung festival annually to commemorate the birth and arrival of the sacred animal on this earth. Traditionally, the ownership of mithun is considered to be a sign of prosperity and social status of an individual.

The mithun is sacred to the Nyishi, Apatani, Galo, Adi, Mishmi, Sherdukpen and other communities of the state. Like the cow is to many in the rest of India, some would say.

In his book Emerging Religious Identities of Arunachal Pradesh: A Study of the Nyishi Tribe, academic Nabam Tadar Rikam has said that while most tribal communities of the Himalayan state rear mithuns, it is the “most valued and sacred animal” for the Nyishi community.

Traditionally, the mithun figures prominently in the pantheon of powerful deities the Nyishis worship. According to Rikam, “Though every Nyishi family possesses mithuns in varying numbers, owning mithuns naturally adds to a person’s social status and stands good for those who are in shortage of foodgrains as it can be used for barter. Mithuns are a must in marriages, as it is the only medium of payment of bride price. Moreover, mithuns are considered sacred because mithun sacrifice is compulsory in all ceremonial rituals. Mithun is akin to gold for some Arunachali communities, commanding the highest value in the barter system.

the mithun is a symbol of “peace and communal harmony” and its sacrifice is said to usher in the prosperity and well-being of those for whom the act is intend cattle.

Farmers mainly rear the animal for meat purpose. Besides, this animal is also used as marriage gift and sacrificial animal for different social and cultural ceremonies. Though at present farmers do not consume its milk, this animal produces highly nutritious milk.

Mithun thrives on the jungle forages, tree fodders, shrubs, herbs and other natural vegetations (Das et al 2010). Farmers do not provide any additional feeding. Though the animals are owned by the farmers, they are kept under natural forest in a semi-wild condition. However, farmers occasionally provide common salt, especially at the time of restraining for some purposes.

Each individual owner can identify his Mithuns even though they do not bear any identification marks and similarly each Mithun knows his owner which is reflected in the fact that the Mithun approaches the owner periodically for salt. In other words, the owner does not have to invest anything in his animal as they are simply let loose in the forest which constitutes around 50 percent of total land area of the region.