AHSEC exams suspended in Assam due to flood 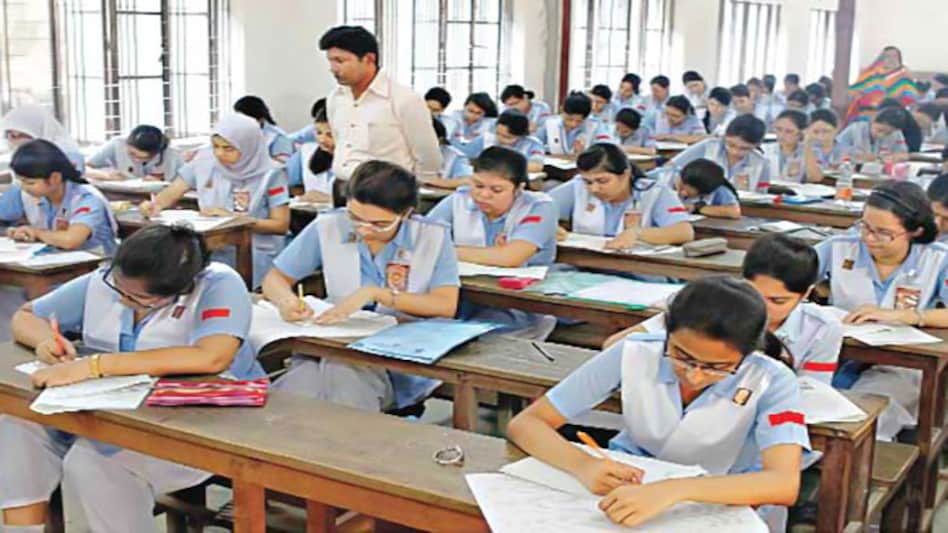 The exams that were scheduled to be completed on June 1 have been suspended due to "prevailing inclement weather and in view of damages being caused by the natural calamities in the state".

However, in the worst-hit Dima Hasao district, all examinations till June 1 are suspended until further order due to disruption of surface communication, AHSEC Controller of Examinations Pankaj Borthakur said in the notification.

Around two lakh people in 20 districts of Assam have been affected by floods, with the hill district of Dima Hasao getting cut off from the rest of the state after landslides triggered by incessant rain snapped rail and road links, an official bulletin had said on Monday.

Sikkim: Major clash breaks out between members of SDF and SKM at Assangthang