The opposition left front held a meeting on January 25 under the stewardship of Front convener and former Rajya Sabha MP Narayan Kar. 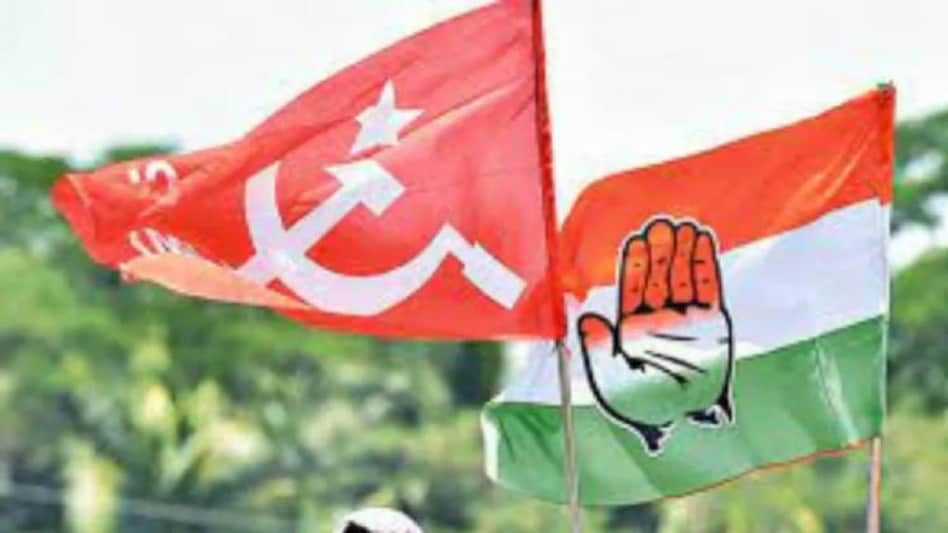 With just few days left for filing nomination in the forth coming assembly elections, political parties have engaged in hectic parleys to finalise nomination of candidates.

On January 25, the opposition left front met in a meeting under the direction of Narayan Kar, the front's convener and a former Rajya Sabha MP.

The list of candidates for the upcoming assembly elections, according to Left Front sources, has been finalized and will be announced at a press conference on January 25 at 7 p.m.

According to sources, the Congress, which is all set to compete in the elections as an alliance, will have the opportunity to fill the 12/19 slots on the left front nomination list.

In addition, the BJP's election committee met in the "Sonartari" hotel to create a preliminary list of candidates for the elections, which would then need to be approved and ratified by the party's central leadership and parliamentary board.

The chief minister, Dr. Manik Saha, deputy chief minister, Jishnu Debbarma, party state president Rajiv Bhattacharjee, MP Pratima Bhowmik, RS MP Biplab Kumar Deb, and minister for education, Ratan Lal Nath, are said to have attended the meeting at the hotel "Sonartari." The "Trinamool Congress," which has little presence in the state, has decided to run for all sixty assembly seats, but the party hasn't said much more than that.

BJP confident of winning more than 50 seats, TIPRA Motha is not a factor: Tripura Chief Minister