The Communist Party of India (Marxist) (CPIM) on January 25 announced that the party will contest 44 seats in the assembly election. 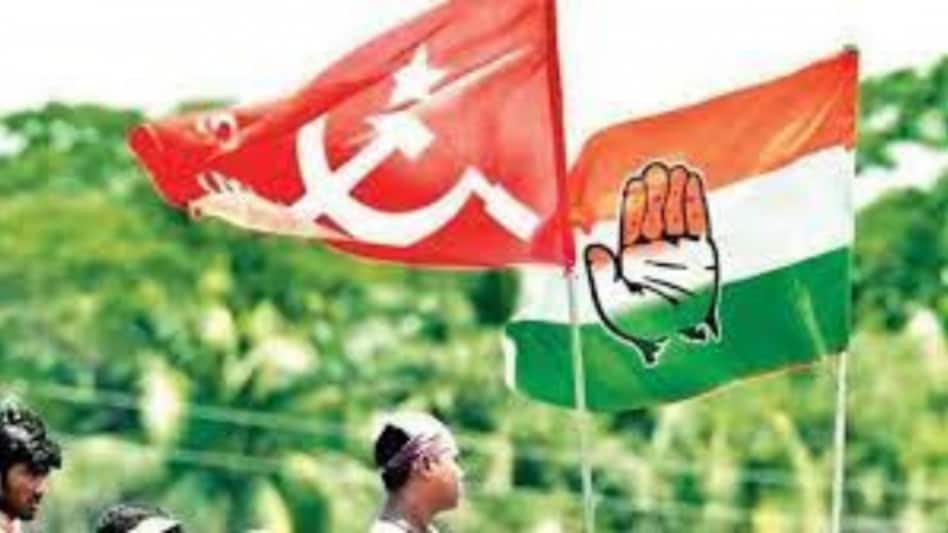 The principal opposition CPI (M) of Tripura on January 25 announced the candidate for 44 seats keeping 13 reserved for Congress.

Addressing a press conference, Left Front Convener Narayan Kar said, “Our main aim is to oust BJP from power. We came under the same banner just to oust BJP and throw the party from the state. We have appealed to all the anti-BJP secular and democratic forces to come together in a move to oust the saffron party”.

Kar further said that this time the party has introduced 24 new and fresh faces who will be contesting this election for the first time.

From the Dhanpur Assembly constituency which was the home turf of former chief minister Manik Sarkar, now Kousik Chanda will be contested. 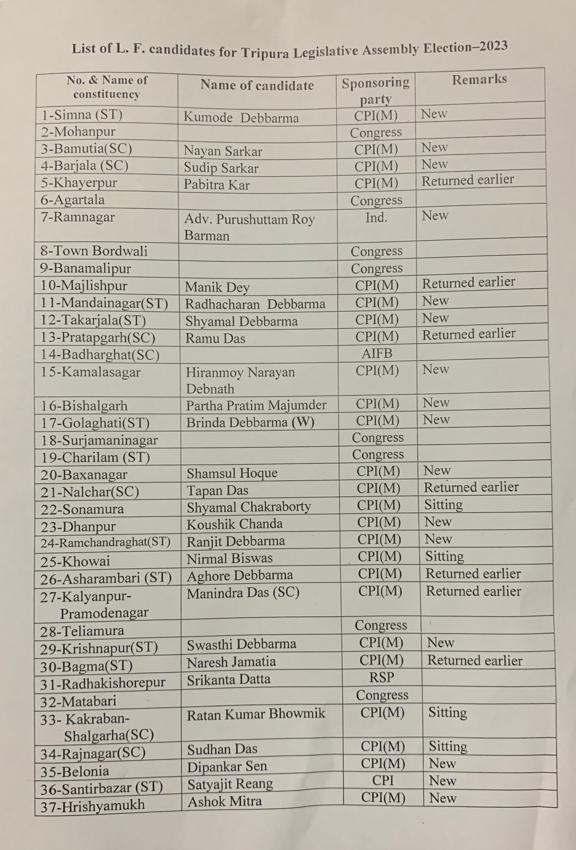 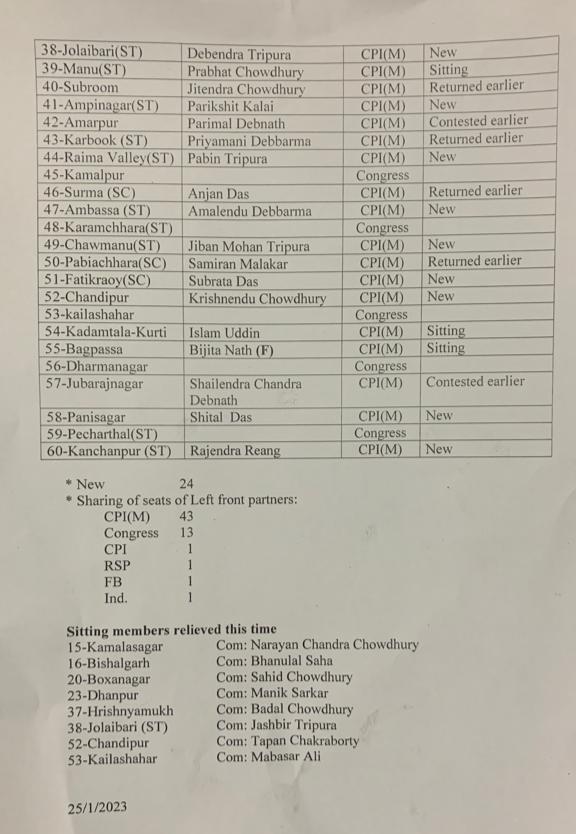