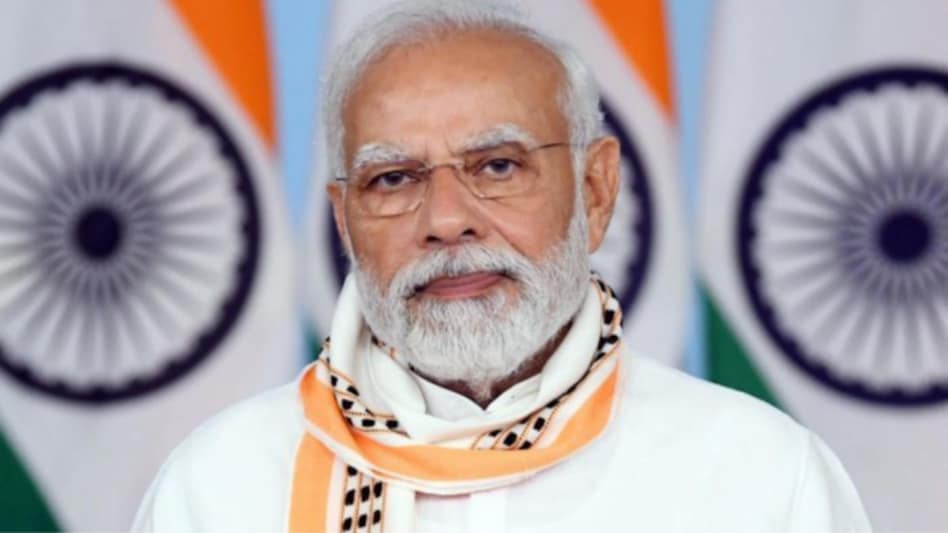 A sector officer of Sabroom assembly constituency in poll-bound Tripura has been suspended for allegedly "defacing" a poster of Prime Minister Narendra Modi during a drive to remove hoardings and banners from public places, an official said.

The action was taken a day after the ruling BJP had urged the Election Commission to take steps against poll officials who “defaced” PM Modi’s photograph in banners and hoardings put up in public places in the state, instead of removing them.

“It appears that the sector officer went beyond the model code of conduct and applied black colour on a poster inside a private shop. Therefore, it is decided that the officer shall be put under suspension and disciplinary proceedings shall be initiated against him as per the relevant rules,” Additional Chief Electoral Officer UJ Mog said in a letter to the district magistrate of South Tripura on Tuesday.

State Law and Parliamentary Affairs Minister Ratan Lal Nath said the Election Commission has taken the action after the BJP lodged the complaint. “We want the poll panel to take action against those who were at fault in the Majlishpur incident of West Tripura on January 18.

Issuing an advisory to Congress is not enough. The party wants legal action against those who organised a bike rally at Majlishpur that had created a law and order problem there,” he said.

The Congress had claimed that 15 party workers and functionaries, including AICC general secretary Ajay Kumar, were injured in the January 18 incident in the Jirania sub-division of West Tripura district.

Voicing concern over the attack on a BJP leader at Aralia under the Banamalipur assembly constituency in West Tripura, the state minister said, "We want the police to arrest all accused persons, including the main culprit immediately,” he said.

Chief Minister Manik Saha visited GBP hospital where the injured leader has been undergoing treatment and alleged that the Congress-backed goons had carried out the attack on Das.

“The police were asked to arrest all the persons involved in the crime immediately,” he said. “Prima facie it is a case of business rivalry,” the police said in a Facebook post.