News
Entertainment
2 Assam Actors to Debut in Bollywood with 'Bunker'

2 Assam Actors to Debut in Bollywood with 'Bunker' 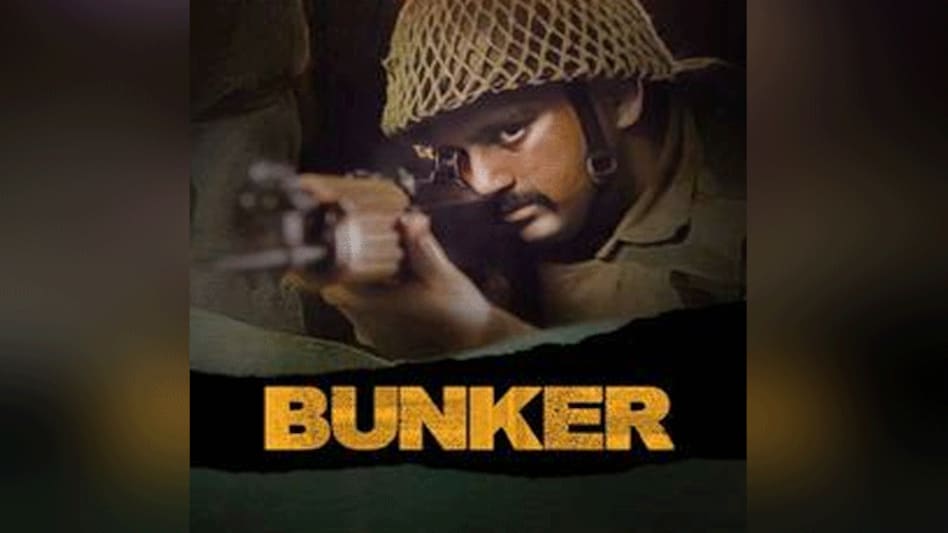 Guwahati boys, Arindita Kalita and Arnav Timsina are all set to debut in Bollywood with 'Bunker,' which is to be released on January 17.

Directed by Jugal Raja, 'Bunker' is based on the life of an Army soldier. It dwells on the emotional aspect of the jawans serving in the army.

Arindia Kalita has worked in several ad films previously and 'Bunker' came to him when he was looking beyond the ad film world. He will be seen playing the role of Lt Vikram Sigh and Arnav, on the other hand, bagged the role of Sukhram in the movie.

The two new actors from Assam will be making their debut in the silver screen with Jugal Raja’s new movie, Bunker. Raja had earlier worked in films like Shortcut Romeo starring Neil Nitin Mukesh and Zila Ghaziabad starring Sanjay Dutt.