News
Entertainment
Aamir Khan On Boycott Laal Singh Chaddha Trend, 'I am sorry if I have hurt the sentiments of the people'

Amid its release, social media is buzzing with “Boycott Laal Singh Chaddha”, which has already hit the top trends with massive backlashes from Twitteratis and internet users 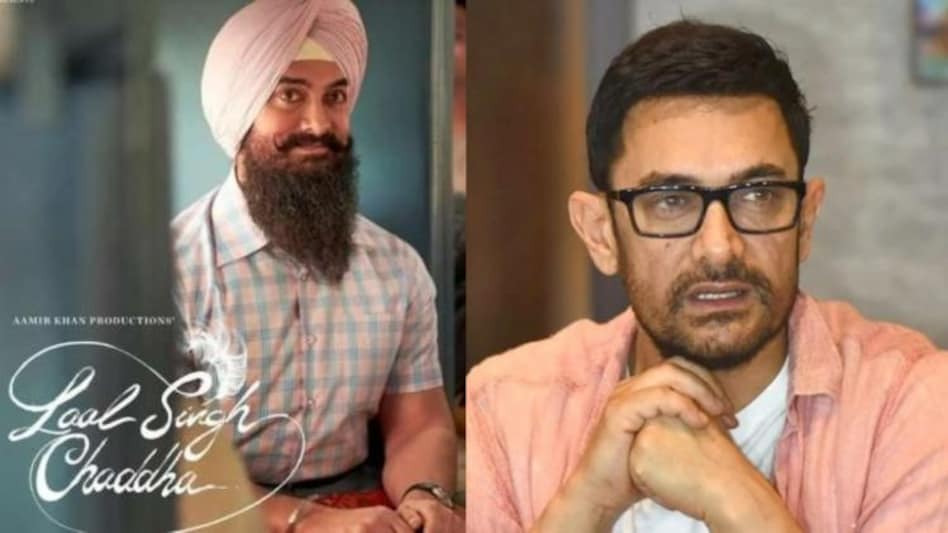 Laal Singh Chaddha, starring Aamir Khan and Kareena Kapoor, is one of the most highly anticipated movies of 2022. Ever since the film was announced, it created a buzz in the industry and the movie is all set to premiere on the big screen.

Amid its release, social media is buzzing with “Boycott Laal Singh Chaddha”, which has already hit the top trends with massive backlashes from Twitteratis and internet users.

Uncovering the hullabaloo surrounding the movie, actors Aamir Khan and Kareena Kapoor have expressed their views on the recent backlashes.

Aamir Khan on the Boycott of Laal Singh Chadda

“I am just keeping my fingers crossed and praying to the almighty and I am having faith in my audience." He further said, "Agar maine kisi ka dil dukhaya hai kisi cheez se toh mujhe us baat ka dukh hai aur mujhe maaf karna" (If I have hurt the sentiments or upset anyone, then I am sorry for that and ask for forgiveness). I respect those who don't want to watch the film but I want more people to watch it,” Aamir Khan said in a video that quickly gained popularity on social media.

Talking about the ‘cancel culture’ Kareena in a recent interview acknowledged that opinions were developing but people must learn to overcome them.

“There are different platforms. Everyone has an opinion. So now, if that is going to be there, then you have to learn to ignore certain things. Otherwise, it will just become impossible to live your life. And that’s why I don’t take any of this seriously,” said the actor.

Kangana Ranaut has claimed that Aamir Khan himself has orchestrated the trend around boycotting his upcoming film Laal Singh Chaddha. Advait Chandan, the film's director, has now responded to claims that "people were being paid to troll Aamir."

The high-profile Bollywood remake of the Oscar-winning "Forrest Gump" (1994) film, "Laal Singh Chaddha," is getting ready for a big premiere on August 11. By all logical standards, the Rs 180 crore film reuniting the key actors from "3 Idiots," Aamir Khan and Kareena Kapoor Khan, should be an absolute success.