News
Entertainment
Grammy Awards postponed to March due to COVID-19

Grammy Awards postponed to March due to COVID-19 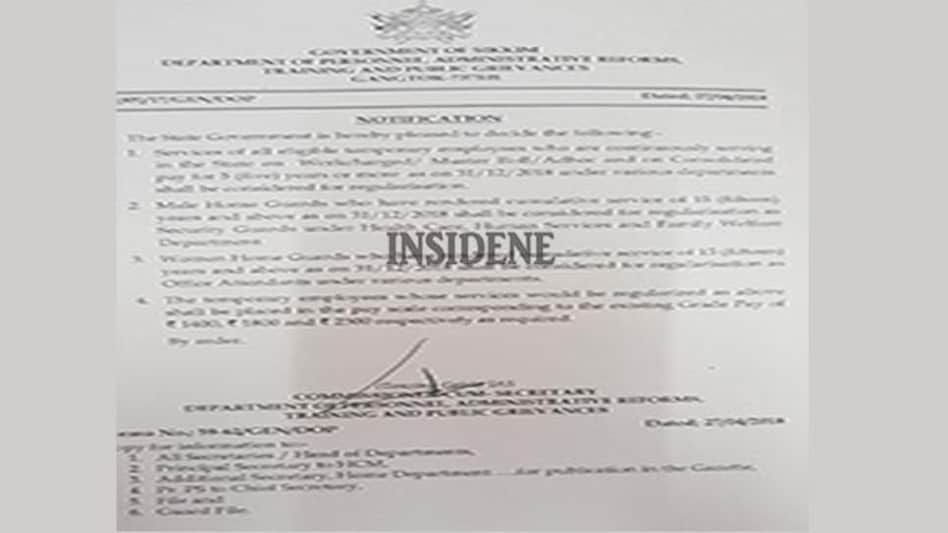 L.A: Music's biggest awards show- Grammy Awards, which had been scheduled for January 31 in Los Angeles, will no longer take place this month because of rising COVID-19 cases in California. The Recording Academy now aims to hold a ceremony on March 14, according an official statement on Tuesday.

The smaller-scale event was set to be held at Staples Center, hosted by Trevor Noah of "The Daily Show" and broadcast on CBS. Only presenters and performers would be there, and the show would feature no audience.

"We're going to be doing as much as we can within reason and continue to be safe," Harvey Mason Jr., interim CEO/president of the Recording Academy, told USA TODAY in November. "We're really being respectful of what the medical professionals and political leaders are telling us, as far as what we can and cannot do." An audience was unlikely, he said, but live performances and awards-receiving portions of the show were planned.

Los Angeles County, the epicenter of the crisis in California, has surpassed 10,000 COVID-19 deaths and has had 40% of the deaths in California. It is the third state to reach the 25,000 death count.

"The deteriorating COVID situation in Los Angeles, with hospital services being overwhelmed, ICUs having reached capacity, and new guidance from state and local governments have all led us to conclude that postponing our show was the right thing to do," Mason Jr. said in a joint statement with CBS executive Jack Sussman and Grammys executive producer Ben Winston.

"Nothing is more important than the health and safety of those in our music community and the hundreds of people who work tirelessly on producing the show," the statement continued.

Performers for the show will be announced in the coming months.