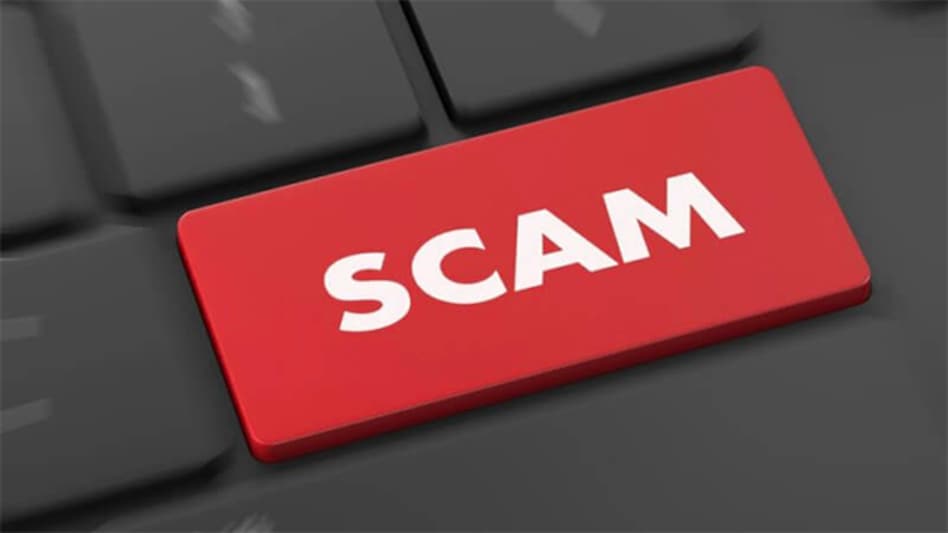 Mumbai: Bollywood's queen Kangana Ranaut has lashed out at the Maharashtra and Congress party after senior journalist Arnab Goswami was arrested in an "abetment of suicide" case.

"I want to ask the Maharashtra government. You entered Arnab Goswami's house and hit him, tugged his hair, assaulted him. How many houses will you break? How many necks will you strangle? How many voices will you stifle," Ranaut said in the video.

Ranaut also lashed out at Congress supremo Sonia Gandhi for allegedly trying to "suppress" the voices of the supporters. She also termed the Maharashtra Government as "Sonia sena."

Kangana Ranaut, who had been engaged in a war of words with the Shiv Sena led Maharashtra government in the aftermath of the controversy over Sushant Singh Rajput's death.

Visuals of Goswami being forced into a police van are going viral on various platforms.

Republic TV tweeted at 8.42am “encounter cop confirms Arnab Goswami arrested in case that was closed”.

The case is believed to be an abetment of suicide case registered in 2018.
According to a report in ANI, Goswami claimed he had been physically assaulted by the Mumbai Police.

According to reports, around 10 policemen entered Arnab’s house and “pushed and heckled Arnab demanding he come out”.

Arnab Goswami and the Mumbai Police have been arguing since past few months over several issues including the Sushant Singh Rajput case and allegations that Republic TV was involved in a fake TRP scam.