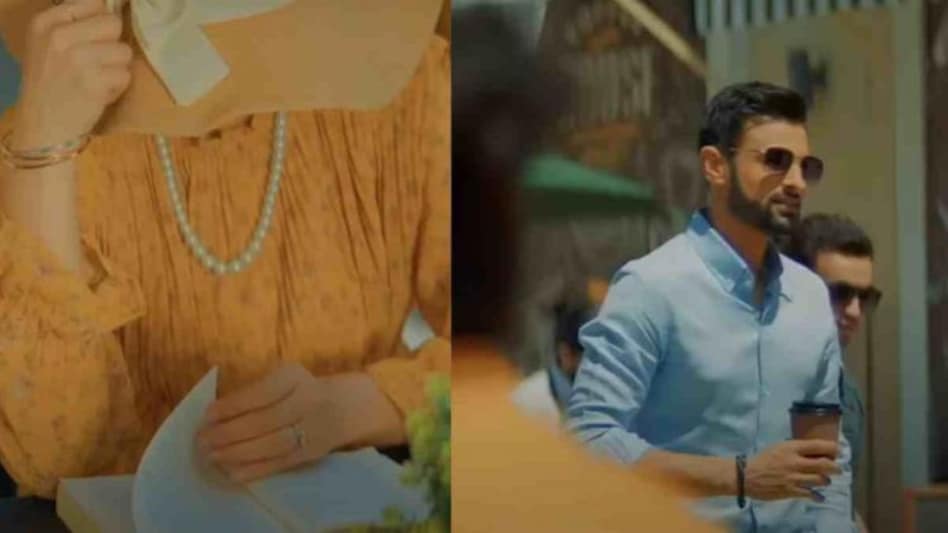 The Mirza Malik Show trailer out

Sania Mirza, India's renowned tennis player, and her husband, Pakistani cricketer Shoaib Malik, have been making headlines recently owing to divorce rumors after Sania Mirza shared a tale and a quotation on her Instagram.

“I am very happy to see both of you together”, a fan commented on the trailer.

“Shame on these two for the sake of promoting this show they put their divorce news in the media not a good marketing act never expected much from people who are international sports figures that too Muslims sad”, another user wrote.

The show's release date has not been announced, but it will be available on Urdufilix, Pakistan's first OTT platform that streams Iranian, Turkish, Arabic, and other programming alongside Pakistani content.

According to reports, the couple, who married in 2010, have been living apart and co-parenting their son, Izhaan Mirza Malik.

Ayesha Omar, a popular Pakistani actress/model, was also included in the issue after photographs of her bold photoshoot with the cricketer emerged on social media.