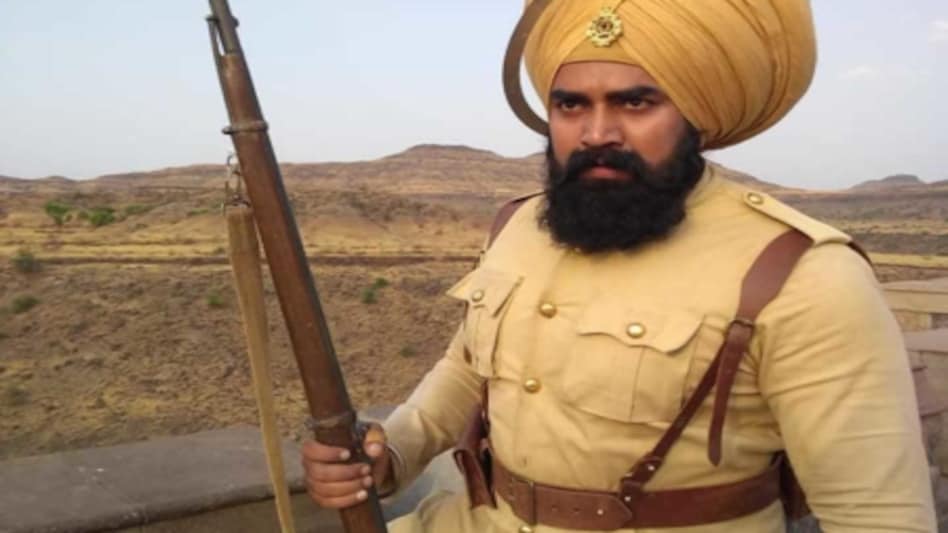 MUMBAI: Actor Sandeep Nahar, who starred in Akshay Kumar’s Kesari and the MS Dhoni biopic, allegedly committed suicide in Mumbai on Monday evening after posting 10-minute-long video along with a suicide note.

He was declared dead when he was taken to SRV Hospital in Goregaon West.

Nahar accused his wife Kanchan and his mother-in-law of harassing and blackmailing him.

In his long Facebook post, Nahar said he and his wife were in a soured relationship, which was in constant conflicts and arguments. He, however, said no one should be held responsible for his death.

Nahar also mentioned that he was very disappointed with “politics” in Bollywood, which, he alleged, snatched away opportunities from him.

The actor wrote that he had thought of suicide as a solution before this too, but decided to give a chance in hope of a change in his marital life. “Now, I will have to take this step happily as this life has only shown me hell,” Nahar stated.

ALSO READ: Janata Express: Inside Northeast takes studio to the people ahead of…

Police said foul play was not suspected as it looked like suicide.

Vikram Vedha Teaser Out: Between Good and Evil what will you choose?
advertisement