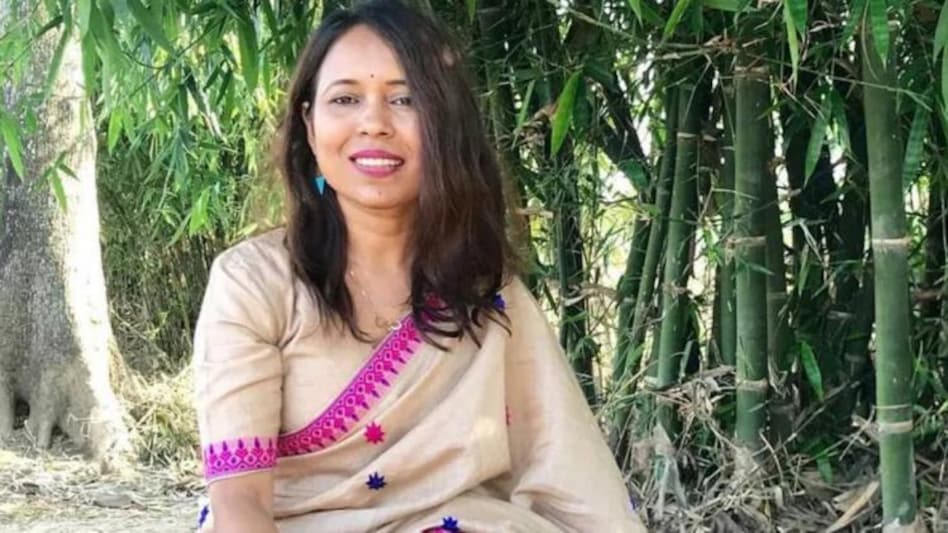 It will be the only Indian film that will feature at the World Premiere.

The Toronto International Film Festival on Wednesday (August 3) revealed the names of 10 feature films that will take upto the Platform section. The festival, which will run from 8-18 September this year, annually hosts the Platform vertical event to highlight first-time and veteran filmmakers and their bold directorial visions from around the globe.

‘Tora’s Husband’ is one among the ten films chosen for the World Premiere.

The lead roles in the film are played by Abhijit Das and Torali Kalita.