Actor Salman Khan’s application for a gun license has been accepted and he has been issued a firearm for self-defence, said reports. 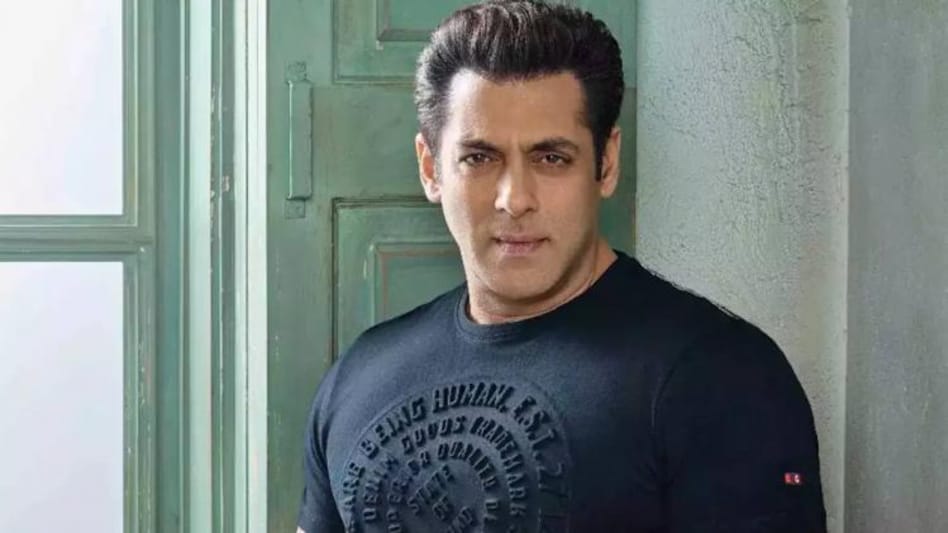 Actor Salman Khan’s application for a gun license has been accepted and he has been issued a firearm for self-defence, said reports.

'Bhai' has also updated his regular car to a bulletproof land cruiser.

Reports stated that a senior IPS officer confirmed that the license was printed and, according to procedure, the file was sent to the office of the deputy commissioner of police for verification as well as to check the criminal record.

Once the document verification and background check were cleared, looking at the seriousness of the threat, the police headquarters cleared the file.

It is pertinent to mention here that days after Punjabi musician Sidhu Moose Wala was killed by gunfire in May, Salman and his father, Salim Khan, received a death threat from a member of the Lawrence Bishnoy gang.

According to the letter, the actor and his father would soon suffer the same fate as Sidhu Moosewala. The superstar's security was tightened following the letter.