The movie ‘Pathaan’ has been able to make whooping success at the box office even before its release, amid unending controversies. 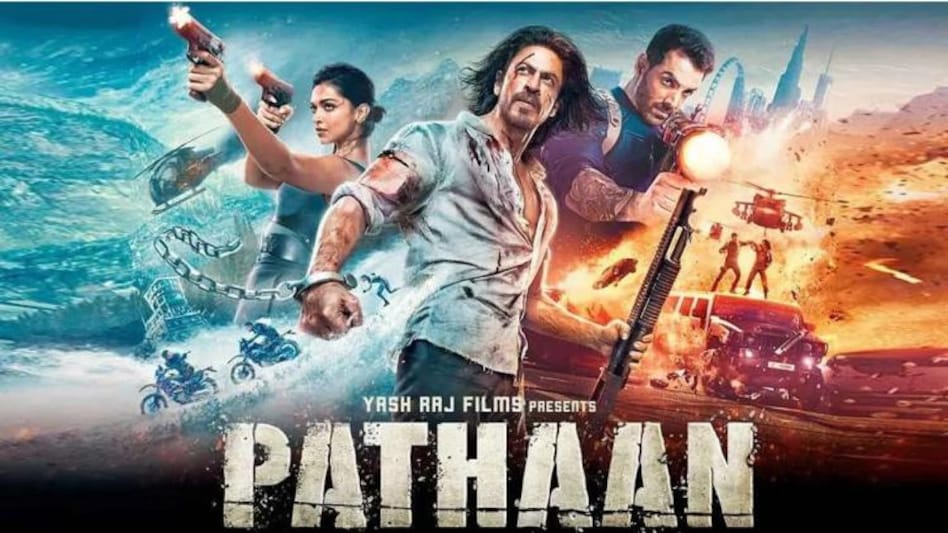 The movie ‘Pathaan’ has been able to make whooping success at the box office even before its release, amid unending controversies. Shah Rukh Khan, Deepika Padukone and John Abhraham starrer movie is breaking records in their advance ticket sales.

Shah Rukh Khan makes a major comeback with ‘Pathaan’ as it makes a total of Rs 20 crore in advance ticket sales. About one million tickets have already been sold, including Telugu and Tamil.

The movie is expected to make a blockbuster opening all over India. Shah Rukh Khan has made a comeback after four years with this Yash Raj-production movie.

However, the movie had been creating sparks of controversies ever since the release of ‘Besharam’ song. The audience is eagerly looking forward to Shah Rukh Khan’s action-packed movie, where he will play the role of a RAW agent.

The excitement grips Assam as well since more than 40 lakh online and offline tickets have been booked already, according to Assam Cinema Hall Owners Association. The statement made by the association comes after the incidents of vandalism allegedly by some right-winged organisation.

Rajeev Bora, secretary of the Assam Cinema Hall Owners Association, stated his concern regarding the incidents of vandalism in the state, which had not taken place previously. These are the new developments that had transpired in Assam, according to him.

The secretary further went on to declare that more than 40 lakh online and manual tickets have already been booked across the state.

Superstar Shah Rukh Khan himself spoke to Rajeev Bora on the phone relating to the incidents of vandalism. The actor took note of the scenario of law and order that is prevalent in the state.

Also read: No law to punish culprits even if G20 posters are vandalised, says Assam CM over 'Pathaan' row