Korean star Lee Jung-jae, who recently won an Emmy for the hit series "Squid Game", has tested positive for COVID-19. 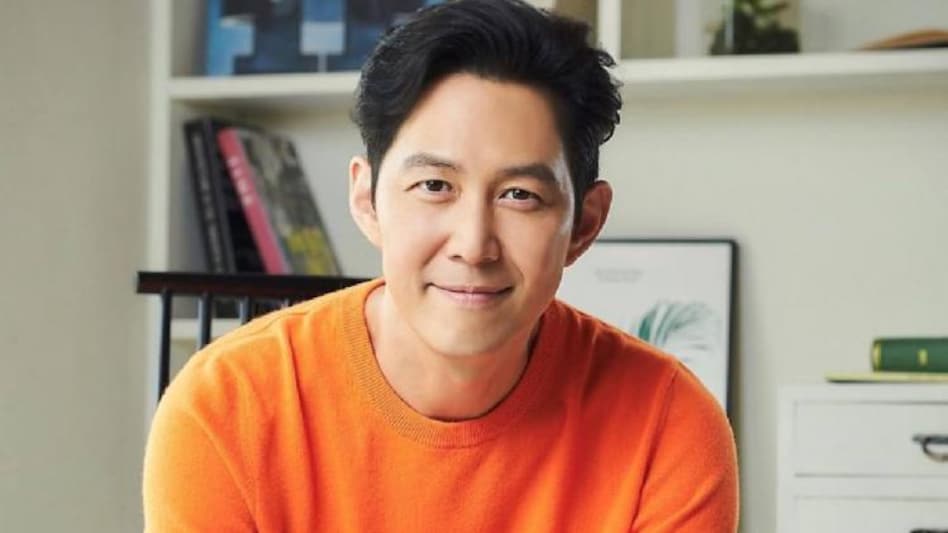 ''The actor has tested COVID-19 positive after undergoing a routine PCR test upon his return to native South Korea from the US where he attended the Primetime Emmy Awards ceremony on September 13,'' the company added.

Jung Woo-sung, Lee's friend and business partner, as well as "Hunt" and "Squid Game" co-stars Park Hae-soo and Jung Ho-yeon, who travelled back to South Korea on the same flight as Lee, have all tested negative for COVID-19.

Meanwhile, the actor has cancelled all of his scheduled events and is currently self-isolating in accordance with government health experts' recommendations.

Lee made history when he became the first Asian actor to win the Emmy for outstanding lead actor in a drama series for his performance in "Squid Game."

The survival drama in Korean, which debuted on Netflix on September 17, 2021, also won two Primetime Creative Arts Emmys for Chae Kyoung-sun, Gim En-jee, and Kim Jeong-gun in the category of outstanding production design for a narrative contemporary program and Lee Yoo-mi for outstanding guest actress in a drama series.