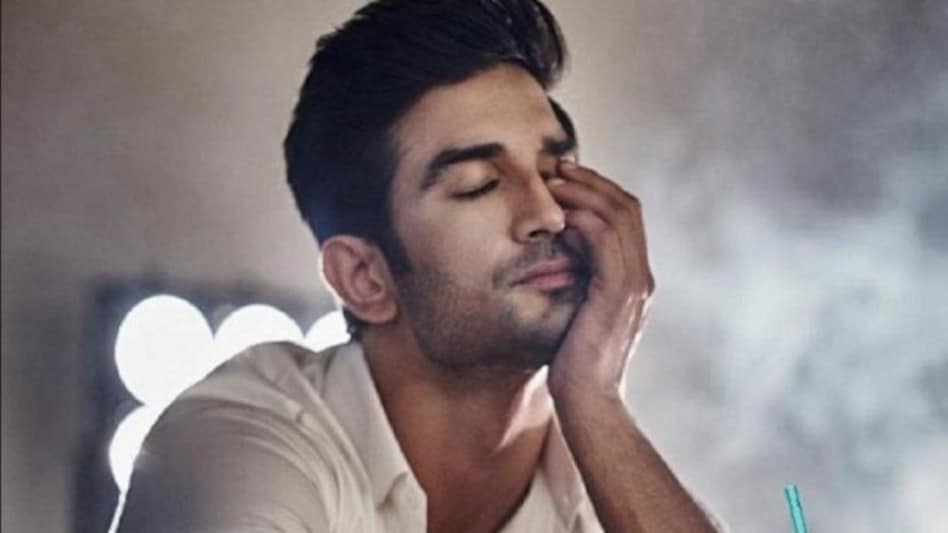 Sushant Singh Rajput’s friend Ganesh Hiwarkar and his ex-managerf Ankit Acharya have started a protest at the Jantar Mantar in Delhi on the birth anniversary of Mahatma Gandhi.The duo started ‘Satyagraha’ along with a three-day hunger strike. They were not alone as more of ‘SSRians’ joined the protest to seek justice for the late actor.

Sushant’s friend Ganesh Ganesh said “The CBI should investigate the case under 302 (murder charges) and they should not try to divert it. He also mentioned that the CBI team should give updates about the case since only NCB has been giving out statements.”

He further added, “To Bollywood stars and netas, I want to say, if you want justice for Sushant, give at least two minutes of your time in this initiative."

Delhites, who gathered at the venue with banners and placards seeking ‘justice for SSR’, shouted, “There will be justice” and that they were 'ready to go to the jail.' They sought that the movement starts in other cities as it went from Mumbai to Delhi, and that they ‘won’t stop till they receive justice’.

“It’s easy to raise voice from home. But until you come out and do so, there is no point. Such an initiative is important so that nothing like this happens with anyone else,” said a protester.

The security had also been beefed up around Jantar Mantar. They also asserted links with the Disha Salian case and sought justice for her as well.

Meanwhile, another form of protest that made headlines on Thursday had been the ‘Revolution 4 SSR’. Sushant Singh Rajput’s sister Shweta and Ankita Lokhande among others joined the movement. They hoped for a ‘good news’ from the CBI soon, as the investigating agency assured ‘systematic investigation’ after receiving flak for ‘delay.’

The Inside Northeast app HERE for News, Views, and Reviews from Northeast India.Do keep following us for news on-the-go. We deliver the Northeast.

AR Rahman concert for peace: Guwahati to jump on its feet on February 1

Lasting brilliance of AR Rahman’s hits from the 90's